With registration and payment completed before 15th March 2016 the participants will have a 10% discount.

Kindly take a look at the full Tournament Regulations 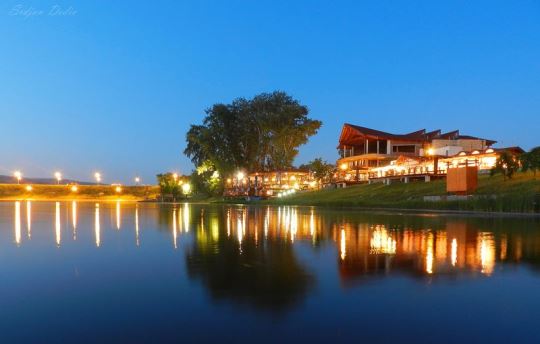 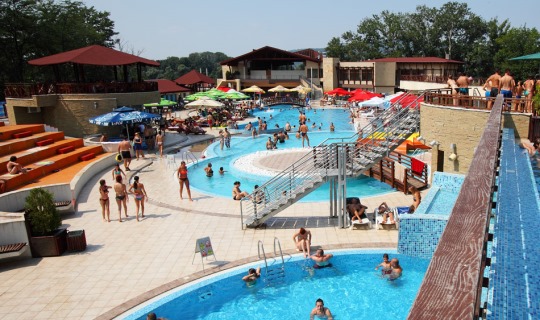 There are many other tourist attractions in the region, including the medieval fortresses Ram and Golubac, the major Roman site Viminacium, the 8000-year-old Mesolithic settlement of Lepenski Vir (all on Danube bank) and the stunning 134-km long Iron Gates gorge.

You will be surprised to learn that the first recorded mention of “vampire” case (1725) occurred in the village Kisilevo, which is right next to the Silver Lake resort! But do not be afraid, the guests will be supplied with garlic wreaths at request. 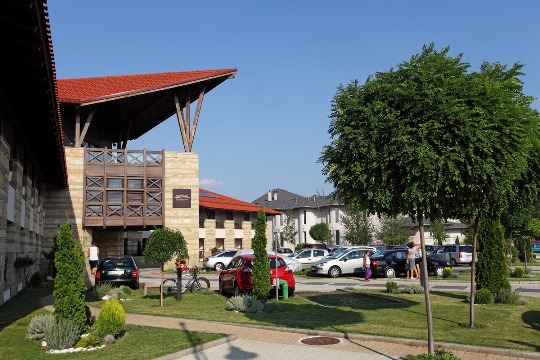 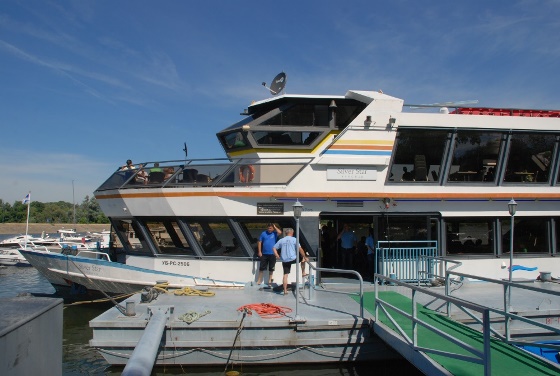 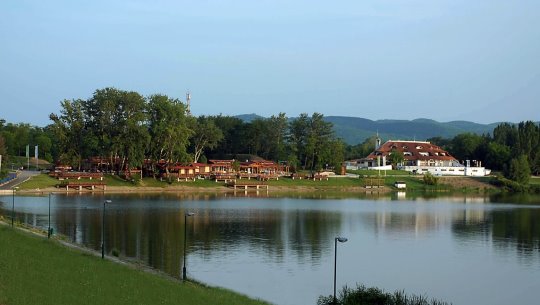