The 2015 edition of World Art Cup took place on June 7, on the second floor of the RestoExpo Delaville Cafe in Paris, the capital and largest city of France.

The event was organized by Alain Tarditc in a 10-round Swiss rapid format with tempo of play 10 minutes per player.

45 players participated in the tournament and according to the tournament rules, last year’s winner Simeon Stoichkov had to play each game with only 5 minutes on his clock. Nevertheless, the Bulgarian player emerged a clear winner with 9/10 and left the nearest followers a full point behind.

Ivan Slavkov and Guy Bel tied for the second place with 8 points each, while Darius Dapoleon finished fourth with 7,5 points.

Dorotea Nancheva was the best female player with 7/10 points. 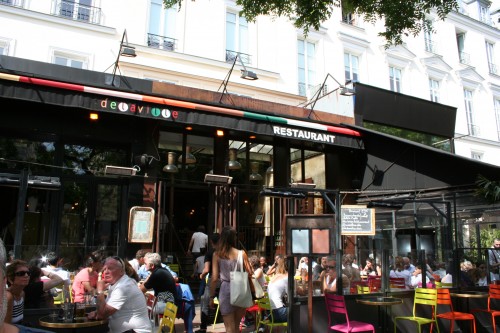 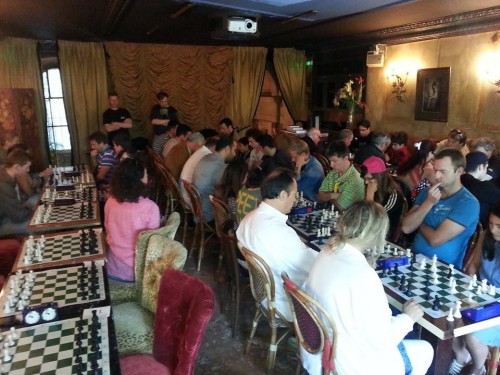