Former Women’s World Champion Mariya Muzychuk will not play in the World Championship in Iran this February, censor.net.ua reported.

Mariya Muzychuk stated – “it is wrong that the players who refuse to play in Iran and to wear a hijab are simply out of the World Championship cycle.”

At the same time Mariya confirmed that her sister Anna Muzychuk will participate in the World Championship. “We talked about this. Anna will play in Iran because it is her lifetime dream to become the World Champion.” 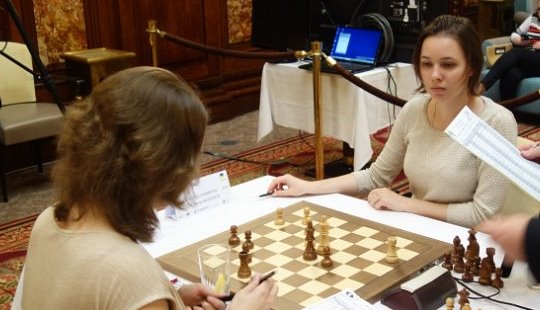