Both young talents are just 15 years of age and have also qualified for the FIDE World Cup, Timergazi earning outright the International Woman Master title. 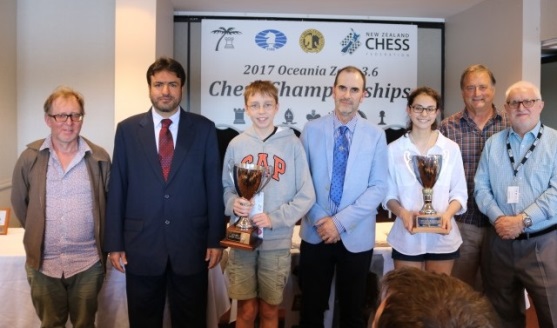