The organizing committee of the FIDE World Championship Match between Magnus Carlsen and Viswanathan Anand has chosen Sochi Media Center in Adler as the playing venue for the event.

Henrik Carlsen inspected the venue and hotels for Team Carlsen. He remarked about some details, but nothing out of the ordinary, according to the sources of Chessdom.com. The inspection went well and now Team Carlsen will discuss it internally and get back to the organizers.

Update: Henrik Carlsen clarified that the Media Center is in Adler District in Sochi 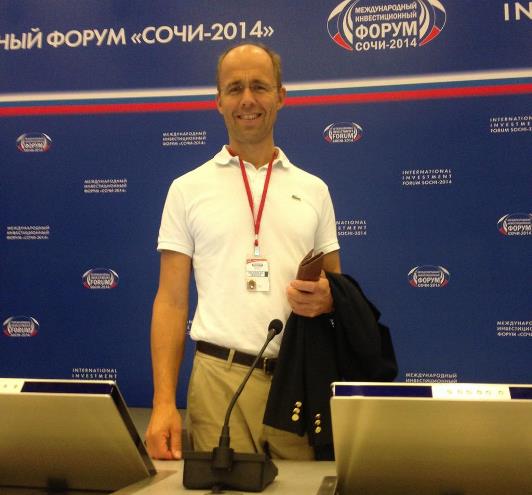 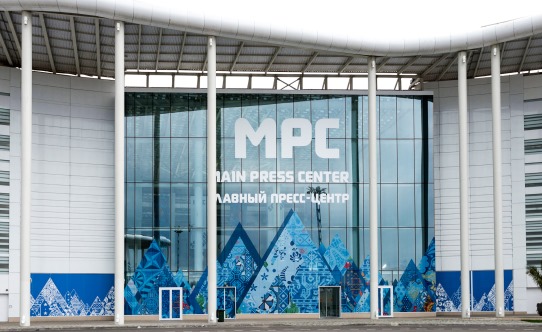 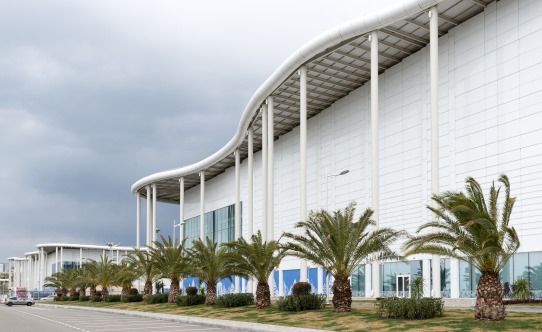 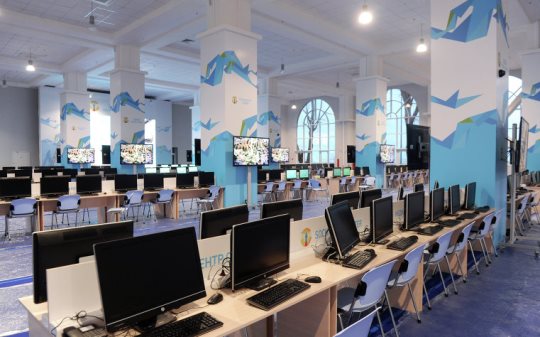