– “This initiative is an effort of inclusion of ethnic minorities in Sweden through chess”, says GM Pontus Carlsson, the main organizer for the event.

Chess benefits millions because of its widespread appeal to all regardless the social background. 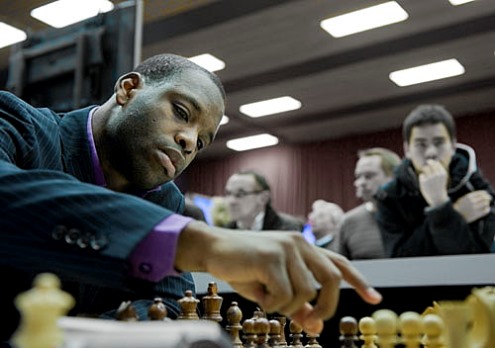 The tournament pairs a business executive with a child from the suburbs in a team where they alternate moves (without discussion). Sixteen teams compete and the format of the tournament is a round robin with four teams and four groups. The group winners qualify for two semifinal matches and finally there it is knockout until one winner is crowned.

Among the players are Jan Stahlberg, Partner of EQT, Soren Mellstig, Chairman of Trelleborg Group and the music artist Promoe.

– “We will broadcast the games live on Internet and we also plan to broadcast on web TV via YouTube”, says media officer Ingemar Falk. 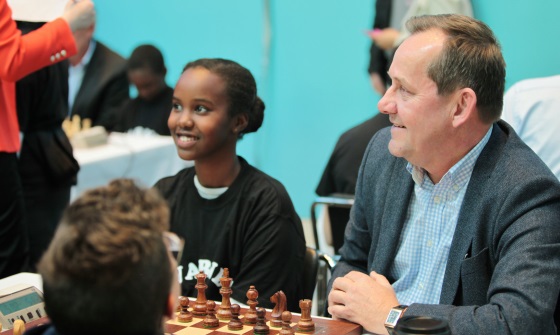 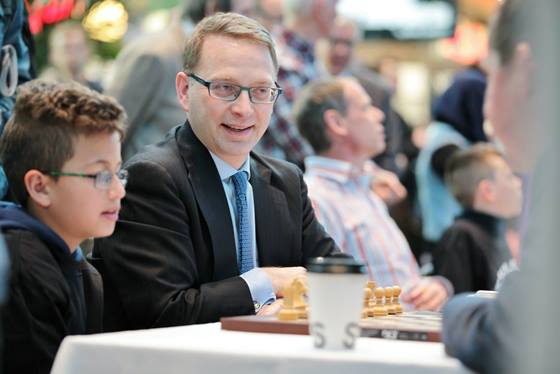 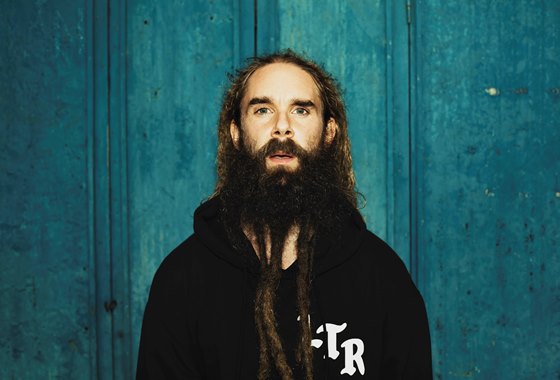 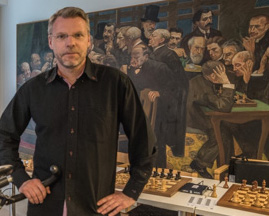