The official registration for the 2015 Susan Polgar Foundation’s National Open Championship for Girls and Boys is open.

The organizers invite you to join the SPFNO on February 27th – March 1st, 2015 in San Mateo, California.

In the course of the three-day chess festival, the SPFNO will award qualifications for:
– The Prestigious Susan Polgar National Invitational for Girls
– The FIDE World Youth Chess Championship 2015 in Porto Carras, Greece.
– As well as $100,000 in prizes. 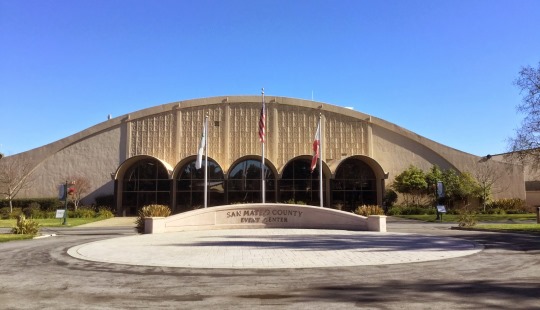 To qualify for an age section the player cannot have reached the age of that section before January 1, 2015.

Example – to qualify for the U14 section the player cannot have reached 14 years of age before January 1, 2015, in other words he/she must be born in 2001 or later.

To qualify for the World Youth places your federation under FIDE must reflect USA otherwise the qualifier spot will go to the next player in line.1st place in each age category will be a wild card representative for the SPICE World Youth Team.

ROUND TIMES: All sections will be G/60 – All players MUST be current USCF Members

The first place winner in the girls sections will qualify for The Prestigious Susan Polgar National Invitational for Girls. The first place winner in sections U8, U10, U12, U14, U16/18 will qualify for the World Youth Chess Championship 2015 in Porto Carras, Greece. Triple Crown Winners (main event, blitz, and puzzle solving) will receive $1,000 scholarship to help defray expenses to the 2015 World Youth (if participating*)

* After flight ticket has been purchased, a $1,000 reimbursement check will be sent to the winners.

Team Rules: Minimum 2 players in same section from same school or feeder school (if feeder school parent / coach must provide proof). Top 3 (or 4?) scores count if more than 2 players on a team. A single school with many players cannot create additional teams in the same section. 1 team per section per school.