The International Chess Festival Nakhchivan Open 2013, dedicated to the memory of Heydar Aliyev, is taking place from 21st April to 1st May at the Nakhchivan Chess Center in Nakhchivan, Azerbaijan.

A lot of players registered to participate after the last report on the event. The total amount of participants raised to 59, including 27 GMs and 9 IMs.

The strong field made the first round not the usual walk-in-the-park for the favorites, but there were no huge upsets, as the underdogs only achieved draws. Both Rauf Mamedov and Sergei Tiviakov gave away half points playing with the white pieces. Russian GM Aleksandr Shimanov had the same result – a draw with white against a lower-rated opponent is never pleasant in the first round.

The second round already presents GM battles in the first six boards. 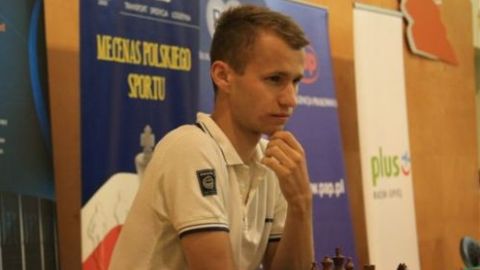