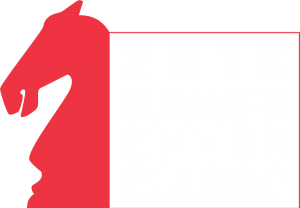 The 2018 Summer Chess Classic is a 10-player round-robin tournament taking place from 15-23 May in the St. Louis Chess Club, USA. Players receive 90 minutes for 40 moves, followed by 30 minutes to the end of the game, with a 30-second increment starting from move one. No draw offers are allowed before move 30.

The Quarterly Strong Tournaments here at the Saint Louis Chess Club were created so strong international masters and newly minted grandmasters could participate in strong round robin tournaments in which to test their mettle against players of similar levels and to learn from these experiences. These tournaments are very rare. Generally, organizers are more interested in hosting elite events with big names such as Fabiano Caruana, Wesley So or Magnus Carlsen. Opportunities in the U.S. are rare grandmasters at the 2600 level.