A wonderful tournament on the Italian Adriatic coast will take place from 30th July to 6th August.

The Summer Chess Festival ‘Mare di Fano’ will run for the fifth time, bringing together amateur and professional players.

In the middle of the summer, chess aficionados will have an opportunity to enjoy sea, delicious Italian food and competitive chess in the company of at least 10 invited GMs and IMs, hence a possibility to achieve norms.

Whether hunting for norms or simply enjoying a summer holiday + a chess tournament, the Fano Chess Festival is bound to provide an unforgettable chess adventure. 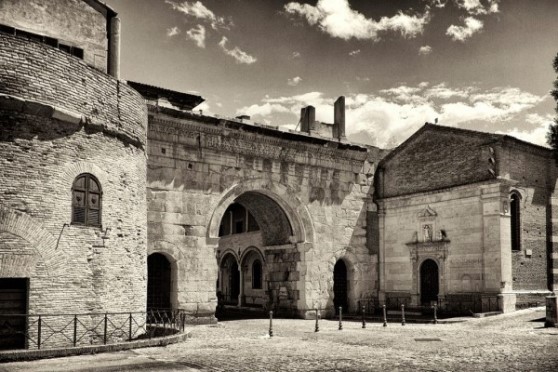 Reasonably priced recommended hotels situated along the beach, respectable prizes, side events, an antique picturesque town dating back to the Roman times and a friendly chess atmosphere make this tournament highly recommended.

A welcome package containing three gifts is awaiting each participant – with a selection of local produce, the tournament’s program and a colourful armband. Two thematic guided visits with an expert local guide to the Roman historic sites of the town are offered free of charge.

The tournament falls during a festive summer season with a rich cultural program. 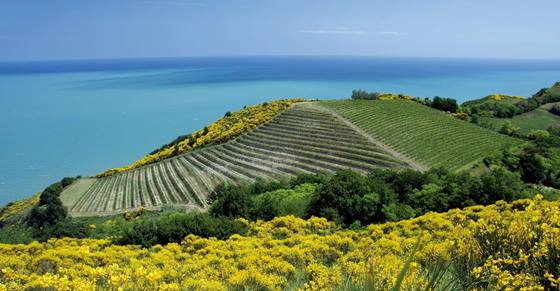 The organiser, Dario Pedini, has had under his direction several highly successful international (10) Open tournaments as well as many Italian National Championships (6), most notably the Italian Rapid Championships, which he has organised for the last three years to a high acclaim.

Tournament Director Dario Pedini may be contacted via the website, mobile tel: +39 335 224916, or email scacchifano@yahoo.it. 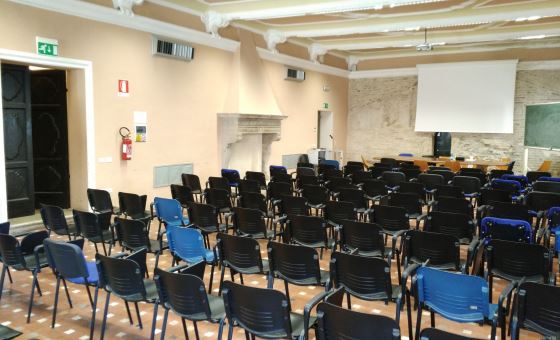 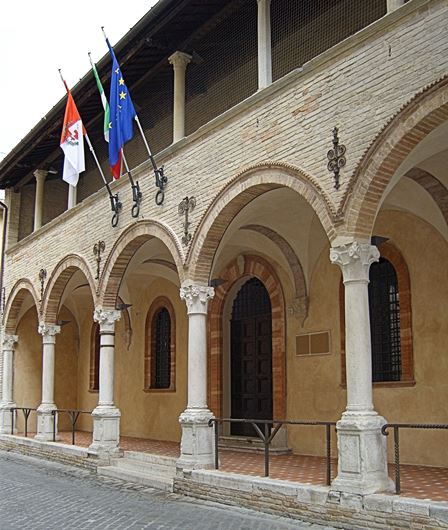