The return games of the Round 4 of the World Chess Cup were played on September 7th in Khanty-Mansiysk.

The magnificent Judit Polgar managed to win on demand, playing Black against Lenier Dominguez. The Cuban Grandmaster needed to make a draw in order to advance to the Quarter-finals, but instead of playing it safe he went for a very sharp and principled line of the Sicilian defence.

White sacrificed a piece, but failed to create a winning attack, and had to fight for a draw in the endgame. Black had two bishops against a rook and two pawns, but with limited material White had decent drawing chances. The nervous tension was extremely high. White made a couple of inaccuracies, and his situation became critical. However, Polgar missed a clear-cut win, and a well-known theoretical ending with rook + bishop vs. rook arose. White’s position was theoretically lost, and Black, despite practical difficulties, slowly found the right sequence. 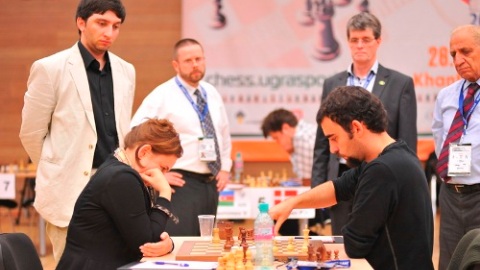 Dominguez-Polgar game ended after almost six hours since the start of the round. The first players to finish today were the national champions Gata Kamsky (USA) and Peter Svidler (Russia). Svidler, playing Black, found a beautiful rook sacrifice that ended the game in his favor and will, according to Peter, become his trademark.

– Gata made a combination that looked winning for him, but he overlooked my idea, – said Svidler. – The score 2-0 does not reflect the flow of the game in this match, which was very interesting and rich in chess sense. Although I admit winning two games against such player as Kamsky is very pleasing. 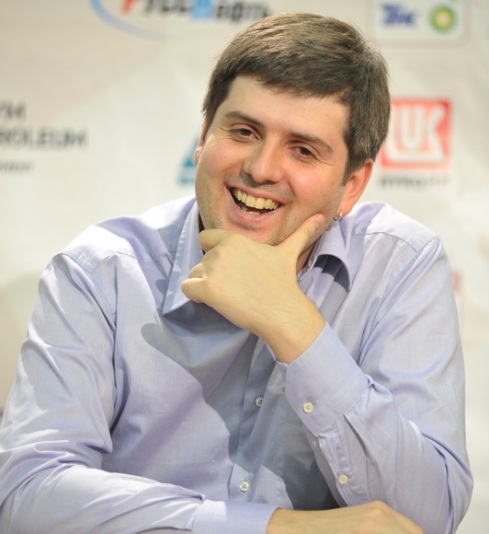 In two more matches the players who lost yesterday managed to come back with a victory. Alexander Grischuk (Russia) got an opening advantage in the French Defense against Vladimir Potkin (Russia). Potkin sacrificed an exchange, trying to soften the grip on his position, but Grischuk kept the situation under control and won the game with a nice combination. 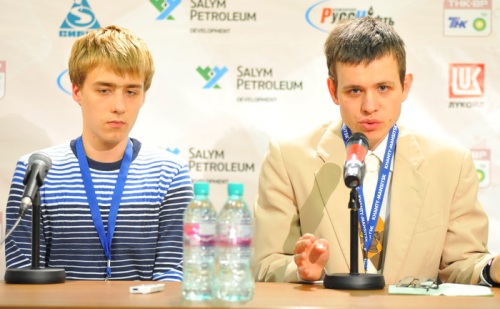 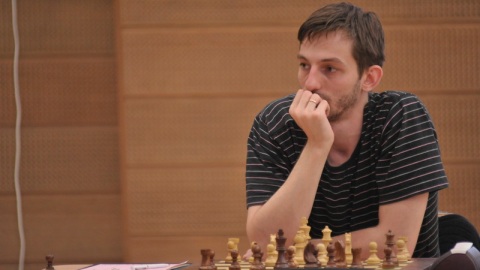 One of the favorites, Vugar Gashimov (Azerbaijan) failed to protect his lead against Peter Heine Nielsen (Denmark). The game lasted for 113 moves (one move longer than Dominguez-Polgar), but Gashimov’s defense was eventually broken.

Teimour Radjabov (Azerbaijan) advanced to the Quarter-final by neutralizing the opening initiative of the Ugra-born Dmitry Jakovenko (Russia). 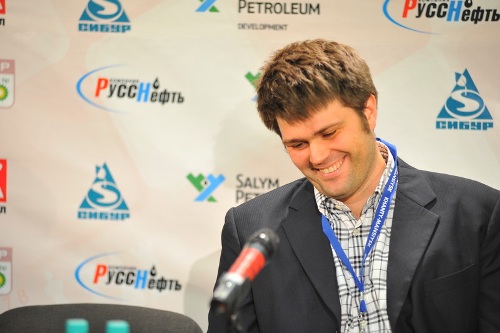 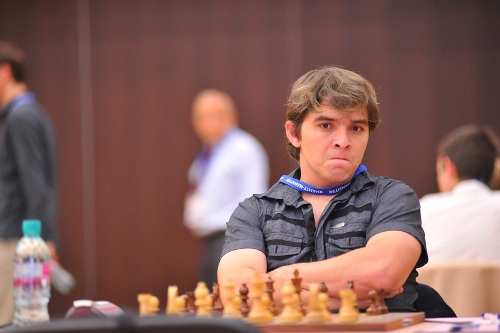 On Thursday, September 8th, the tie-breaks will determine the Quarter-finalists in the following matches:

Peter Svidler (Russia), David Navara (Czech Republic) and Teimour Radjabov (Azerbaijan) will enjoy a free day as they already advanced to the Quarter-final.