Stellan Brynell will be the playing captain

It is slightly surprising that neither Emanuel Berg nor Evgenij Agrest are playing. Berg clearly seems to be out of form lately though.

Source: The Swedish chess federation’s website. Thanks to Coren for the information. 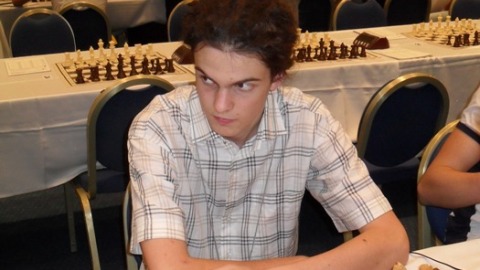