The 21st category super-tournament Tigran Petrosian Memorial, sponsored by Tashir Group, will be held on 3-11th November at the Hotel Novotel Moscow City.

Chairman of the organizing committee is the President of the Republic of Armenia Serzh Sargsyan. The prize fund is 100 000 euros.

President of the Russian Chess Federation Andrey Filatov said:
“I want to thank the President of Armenia for agreeing to head the organizing committee for the tournament in memory of Tigran Petrosian. For the Russian Chess Federation is an honor to hold this event, one of the strongest and most interesting in the international calendar in 2014. Chess fans around the world can enjoy great chess thanks to the sponsors, a group of companies “Tashir”” 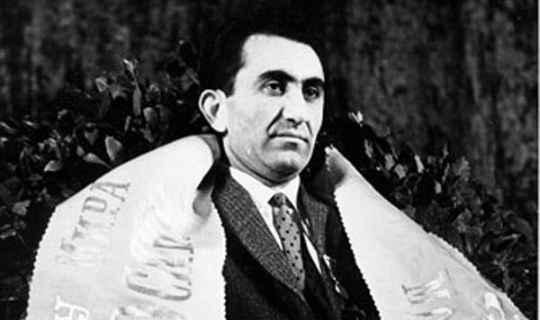