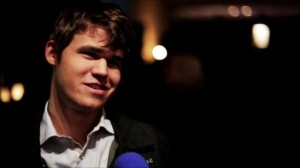 The Tata Steel Chess Tournament 2015 will take place from 9th to 25th of January.

What to look for at Tata Steel Chess 2015

* Number 1 and Number 2 in the FIDE ELO rating list – Magnus Carlsen and Fabiano Caruana – will meet on the board, in what many call a future World Championship preview.

*The second of Anand, Radoslaw Wojtaszek, will have a direct game with Carlsen. They already played in Tromso this year (replay the game)

* Maxime Vachier-Lagrave has been in and out of the world top 10, he will be looking to stabilize his position 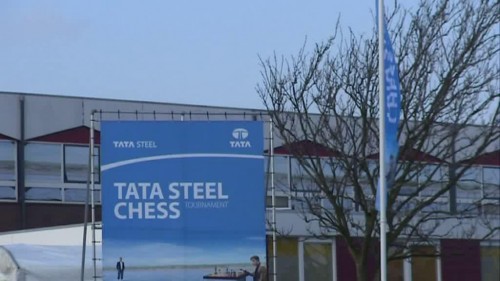 The tournament organisers had agreed with the ACP, the union for professional chess players, that the highest ranking player in the ACP-Tour with a rating under 2750 (as of 1 January 2014) would be invited for the final slot in the Tata Steel Masters. Competition for this invitation remained exciting until the very end. It had been decided that the strong tournaments in Qatar (won by Yu Yangyi from China) and the Russian championship (won by Igor Lysyj) would be the last opportunities to vie for the spot. Competing for the 14th position were Wojtaszek (who did not play himself), Eljanov from Ukraine (who played Qatar) and Russian Jakovenko (who participated in the Russian championship). Eljanov did not play a meaningful role in Qatar and thus dropped out of the race, but Jakovenko was still full in the race. Had he been able to catch up with eventual champion Lysyj on the final day, the invitation would have been his.

Radoslaw Wojtaszek is a familiar face in Wijk aan Zee. During this year’s edition and that of 2011 he participated in the Tata Steel Challengers. He is known for seconding former world champion Viswanathan Anad, with whom he has workded for a very long time. This year he has also been working on his own reputation: almost unnoticed, in line with his modest character, he has moved into the 15th position of the world ranking. His participation in the Tata Steel Masters is his debut on the highest level. 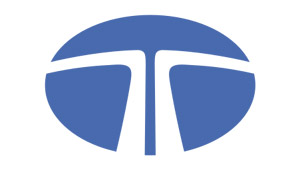 The Tata Steel Chess Tournament has a long tradition. Starting as an employee tournament, it has grown into an international tournament of world class renown, for which grandmasters and amateurs alike will clear their diaries. Tata Steel has chosen for chess, because chess entails strategic thinking and focuses on finding creative solutions for complex issues. The same goes for steelmaking, a high-tech process with a crucial role for innovation. Tata Steel employees are continuously working on improving processes and products in order to help customers be successful in their markets while contributing to creating a sustainable society. Next year will see the 77th edition of the tournament. Among chess aficionados the tournament in Wijk aan Zee is known as ‘The Wimbledon of Chess’.

Every year the best chess players in the World measure their strengths at the Tata Steel Chess Tournament in January. They do so in the same room as hundreds of participants in the amateur tournaments, thus creating a unique atmosphere. All over the village of Wijk aan Zee chess competitions are organised. Wijk aan Zee is transformed into the Mecca of chess for two weeks each year. During the tournament more than 1 million people visit the tournament official website.