Tata Steel Chess India, which will be hosted in Kolkata from November 9-14, 2018, will witness the participation of the world’s current top Grandmasters, including Vishwanathan Anand, who has not played in a tournament of this scale in India for over two decades.

A total of 11 top-ranked players will take part in the tournament, which will be played in Rapid and Blitz formats. The venue of the tournament is Indian Council for Cultural Relations, 9A, Ho Chi Minh Sarani, Kolkata 700 071, one of the cultural hubs located in the heart of the city. 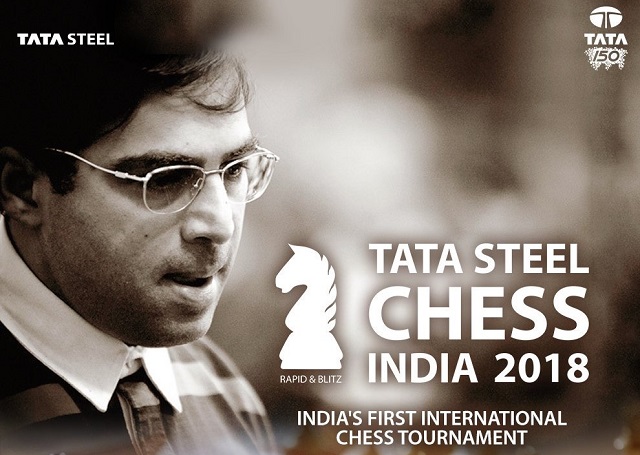