The Zhonghai Huashan Cup for Women Stars will take place on 16th-22nd March in the city of Huashan – Huayin, China.

Eight strong female players are taking part in the single round robin tournament. The time control will be 25 minutes for the whole game with 10 seconds increments per move from move 1.

Russian GM Tatiana Kosintseva is the first seed. She reappears at the women’s world chess after refusing to play for her National team due to conflict with the coach Sergei Rublevsky. Tatiana and her sister Nadezhda Kosintseva – who led the Russian team to a first place in the last Olympiad – claimed ‘psychological incompatibility’ with Rublevsky.

World Champion Anna Ushenina is also participating, after gaining a gold medal with Ukraine at the Women’s World Team Chess Championship in Astana. 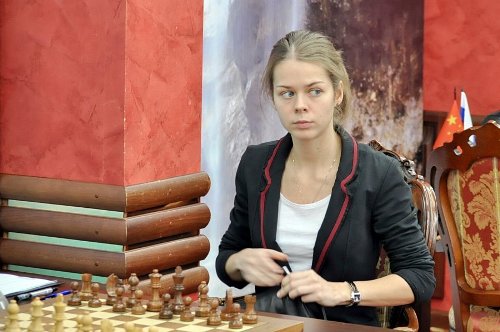