TCEC Premier Division – the strongest round robin championship for chess software – is going to start this Wednesday, May 23rd, at 20:00 CET. The eight strongest computer chess programs in the world with over 3300 ELO will compete in the 12th edition of the highest division of the Top Chess Engine Championship.

TCEC Premier Division consists of the 6 engines that qualified from Season 11 plus the top 2 engines from First Division. This year we will see the reigning champion Stockfish, as well Houdini, Komodo, Fire, Chiron, Andscacs, Ginkgo, and Jonny. The event is a 8x round robin (224 games) which runs 24/7 until all games have been played. One game is played at a time – the next one starts automatically. The top 2 engines will qualify for the Superfinal, where the champion of Season 12 will be determined in a traditional 100 games match of classical chess.

Ginkgo and Jonny are the newcomers to TCEC Premier Division. They promoted from First Division after a fierce fight with Fizbo, Booot, Laser and Fritz. Ginkgo has a new version and the update includes tablebases support. Other engines that come with new versions this season are Stockfish, Komodo, Chiron, and Andscacs. The benchmark of this season – the engine to which other engines progress will be tracked – is Houdini, which will still participate with its champion version from Season 10.

It is expected that the average ELO added per engine is around 30 points, which makes this season’s Premier Division the strongest 8 player round robin in history. 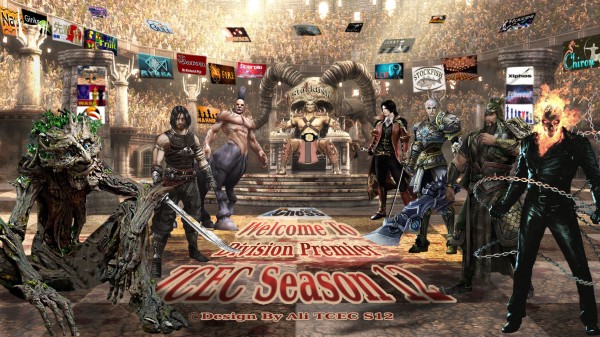