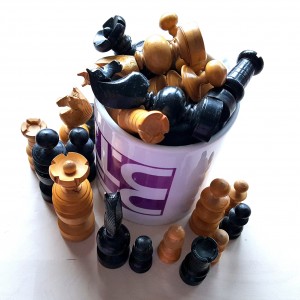 The key stages of the Top Chess Engine Championship Season 17 are now live at the official website of the competition. The Premier Division kicked off with a game between the current Grand Champion Stockfish and the newcomer to the division Ethereal (replay the game here).

Format of the Premier Division

This year the Premier Division has increased the number of participants from 8 to 10. The goal of the increase is to reflect the current state of the computer chess software strength, while providing a more dynamic and exciting race towards the finals.

The top 2 engines promote to the Superfinal which will be the traditional 100 games head to head clash.