Guam Echecs, established in 2010, will send a team to the 41st Chess Olympiad in Tromso, Norway. This will be the first participation of Guam in the most important chess event. 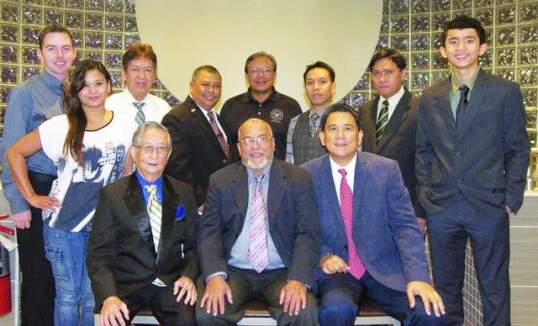