On June 21, the games of the 5th round of the World Chess Team Championships were played in Khanty-Mansiysk. 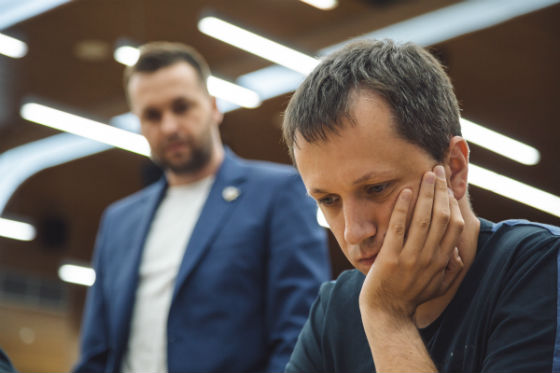 India won their match against Egypt by a slim margin. Point-winner was Baskaran Adhiban.

All the games of the match Turkey – China ended in draws.

Another tied match was USA vs. Belarus.

After 5 rounds the leader is team Russia with 8 matchpoints. One step behind them are China and Poland. 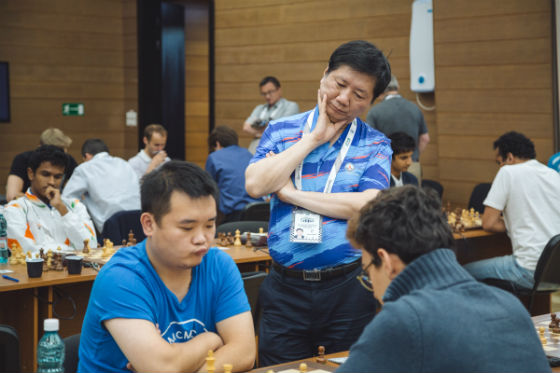 In the women’s tournament teams Russia and USA were tied; all four games ended in draws.

Another tie took place in the match Poland vs. Ukraine. Anna Ushenina’s defeat on the first board was compensated by Nataliya Buksa’s victory on the board 4. 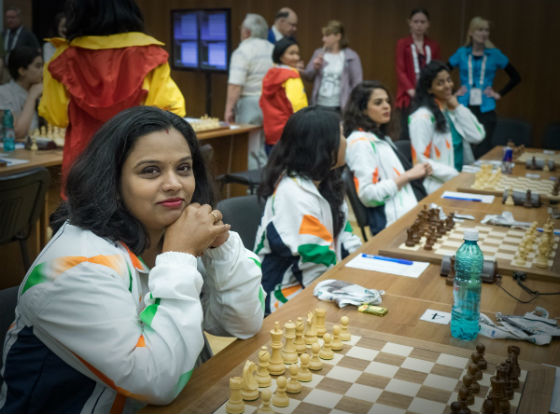 India defeated Egypt 3:1. The star of the loser team was Shrook Wafa who had won her game against Dronavalli Harika.

As before, the leaders are Russia and Ukraine with 8 matchpoints each. India trails them by a point.

Thursday, June 22 is a free day on both championships. 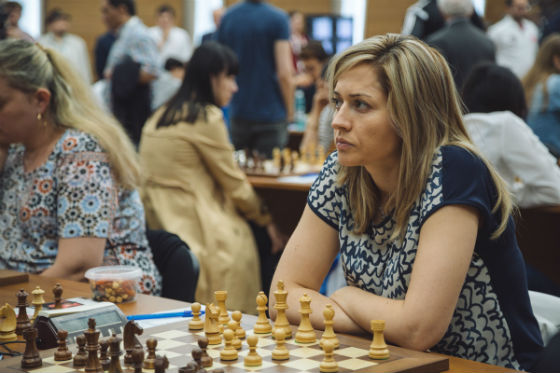 6th round pairings are: 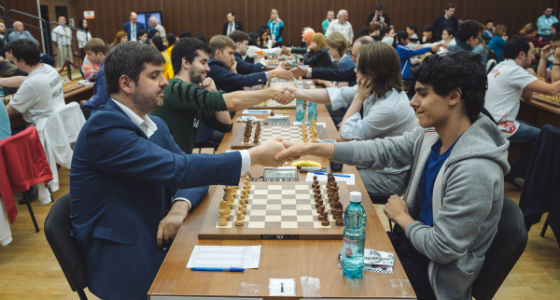 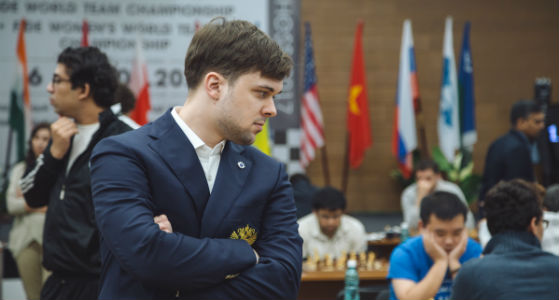 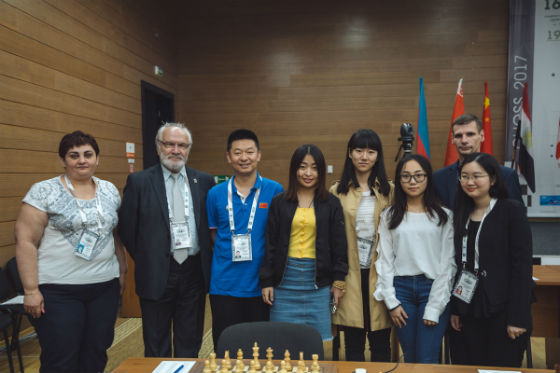