A total of 163 chess players from 32 countries gathered to compete in Porto Carras. Another 150 accompanying persons and visitors are also here to follow the games.

The organizers welcomed the participants and wished them a pleasant stay and success in the tournament. 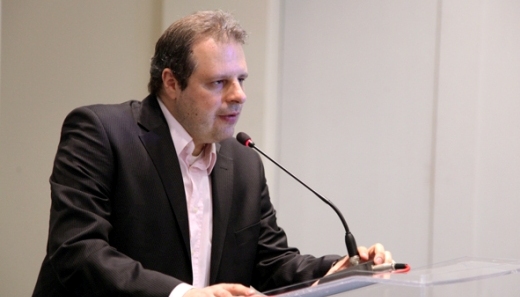 Theodoros Tsorbatzoglou, head of the Organizing Committee, greeting the players

The players were also greeted with the new hit “Fallin” of the Greek pop singer Demy. Her video-clip, which is currently the most popular in Greece, features a whole chess game and is worth watching! 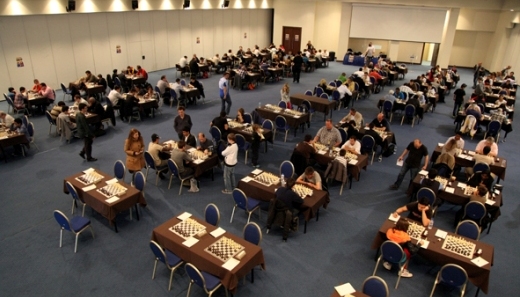