The Moscow Rapid Chess Championship 2013 is taking place on 1st-2nd May at the Tigran Petrosian Chess Club in the Russian capital.

It is a 9 rounds Swiss open with a time control of 15 minutes + 10 seconds increments during the whole game.

This event is open only to residents of Moscow that represent Russia in the FIDE rating list. Besides these players, the organization will invite three strong players to increase the level of competition.

First to fourth placed players will get the right to represent Moscow at the Russian Rapid Chess Championship to be held on 20th-23rd May in St. Petersburg. The same rules will be applied to the Women’s section.

A prize fund of 50,000 rubles will be provided in the open event. 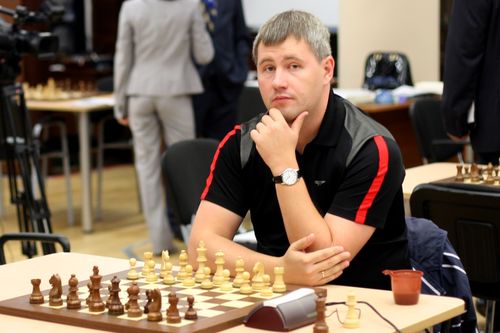