The special guest and former World junior champion returned to the United Arab Emirates after nearly 30 years. In his last visit, during the 1986 Dubai Chess Olympiad, he defeated the World champion of that time, Garry Kasparov, to decide the match USSR-USA in favor of his team.

In his speech, Seirawan recounted his life as a chess professional, chess commentator, chess author and even chess creator (S-Chess) and inspired the audience of many young players, parents, coaches and chess fans with entertaining stories from the chess elite.

Enjoy the photos below, kindly provided by Mr. Saeed Shakari! 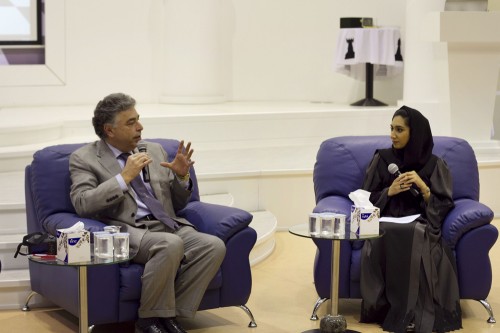 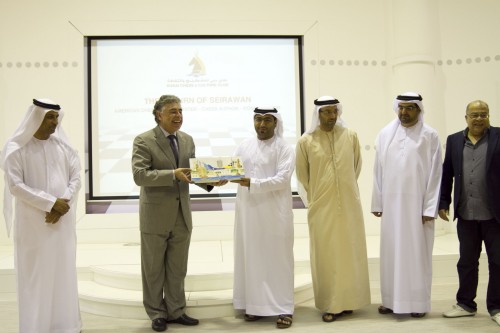 The guest and the hosts exchange gifts 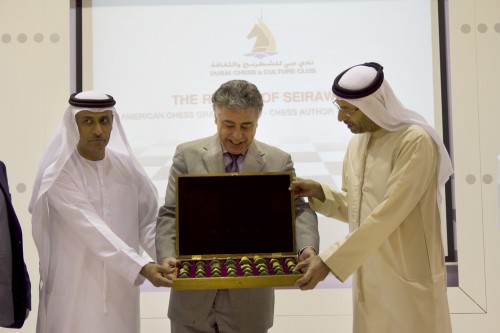 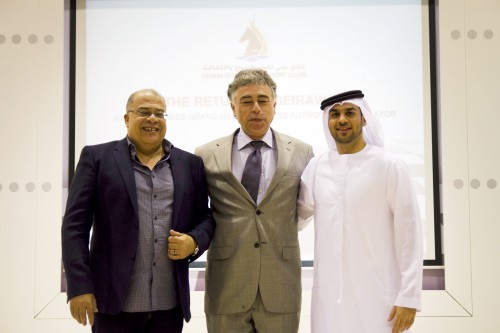 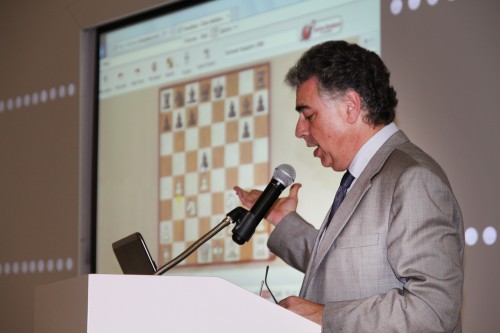 Seirawan comments on his victory against Kasparov