The 23rd Croatian Team Chess Championships for Men and Women were organized by the Croatian Chess Federation on 3-13th October 2014 at the Bluesun Hotel Elaphusa in Bol on island Brac in Croatia.

The team of “Liburnija” (Rijeka), represented by German GM Arkadij Naiditsch (2710), Croatian Olympic leader GM Ivan Saric (2678), GM Luka Lenic from Slovenia (2653) and Croatians GM Zoran Jovanovic (2561), GM Davorin Kuljasevic (2543), GM Ognjen Jovanic (2468) and IM Blazimir Kovacevic (2467), took the gold with 14 points. Saric took the gold on second board, Kuljasevic was the best player on the fifth board, while Kovacevic prevailed on his board.

A team from the Croatian capital Zagreb prevailed in the Women’s Section as well. “Mladost” (Zagreb) took the gold with 13/14 points, leaving the runner-up “Liburnija” (Rijeka) one point behind. “Mladost” consisted of Bulgarian WGM Margarita Voiska (2324) and Croatians WFM Ivona Purgar (2094), WIM Vlasta Macek (2150) and Brigita Stadler (2082). Voiska was the best player on the first board.

“Draga” (Rijeka) and “Mornar” (Split) split the third place, but “Draga” prevailed and took the bronze. Members of the team were Croatian WGM Valentina Golubenko (2270), Bulgarian WGM Adriana Nikolova (2307) and Croatian WFM Snjezana Bazaj Bockai (2102) and Lora Kukic (1855). Nikolova and Kukic lifted the trophies on second and fourth board. You can see the full standings below. 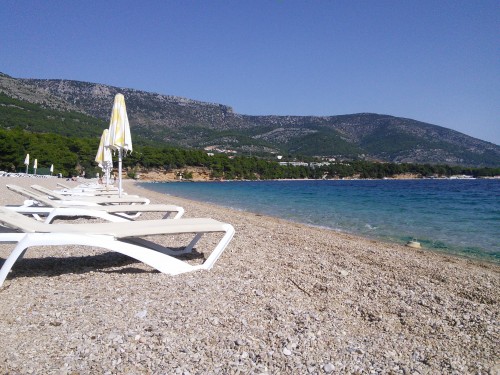 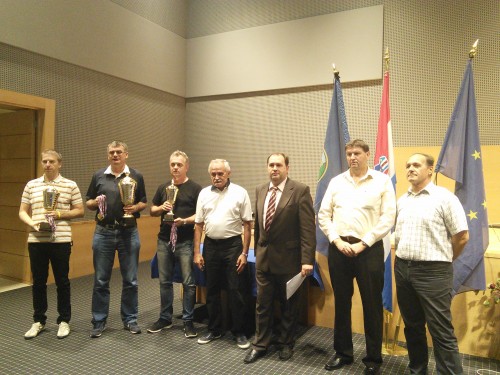 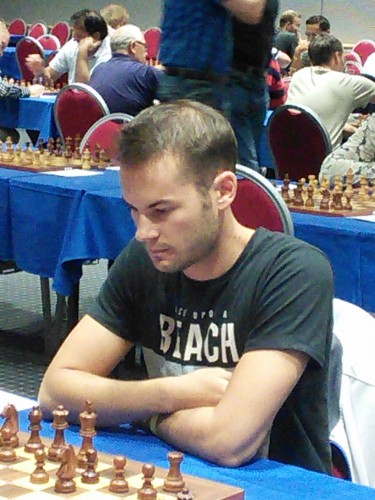 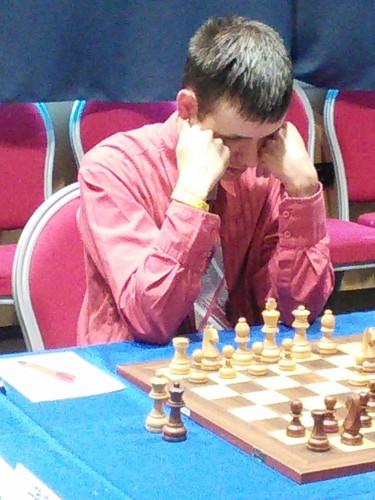 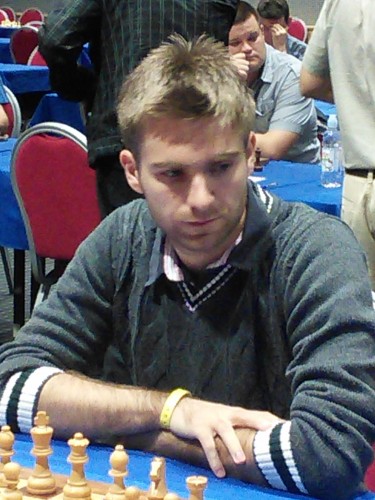 GM Davorin Kuljasevic was the best on fifth board 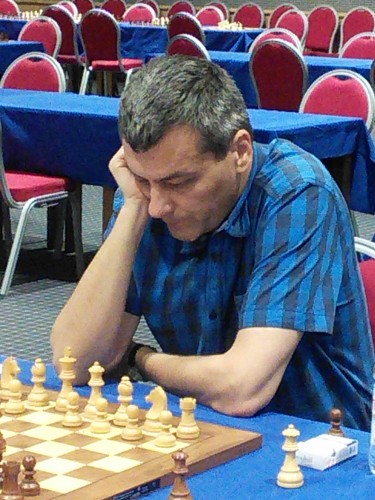 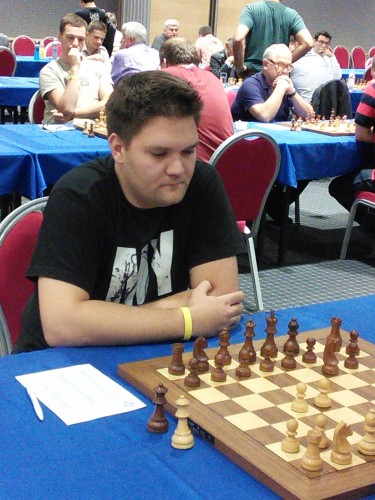 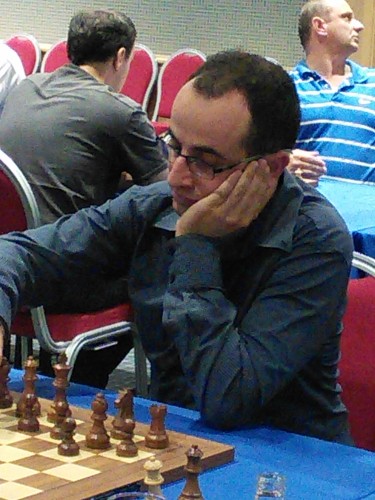