Three draws in the penultimate round. Two endgames, where one defender smoothly cruised to the draw and the other had to withdraw further and further, but in the end escaped by the skin of his teeth. And on the other end, an epic fight between who else but Gawain Jones and Loek van Wely. 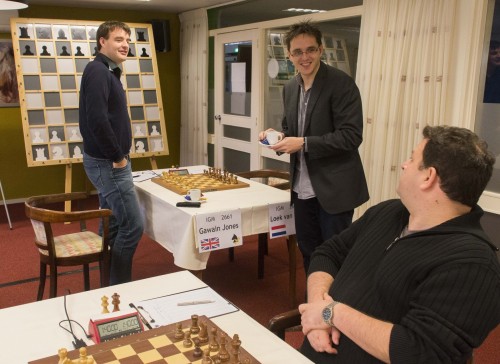 Dimitri Reinderman played, as they say, with ‘calculated risk’ against Daniel Fridman. It led to a game that was not exactly attractive for the onlookers, mainly because Fridman did everything right and Reinderman didn’t take too many chances. 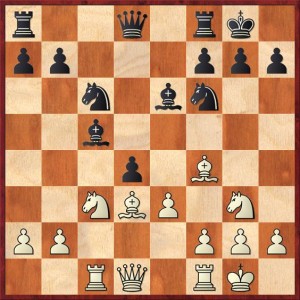 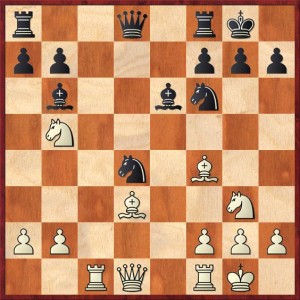 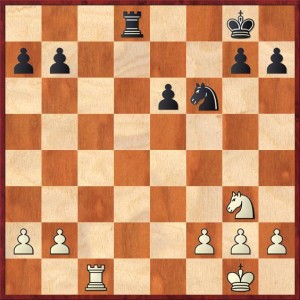 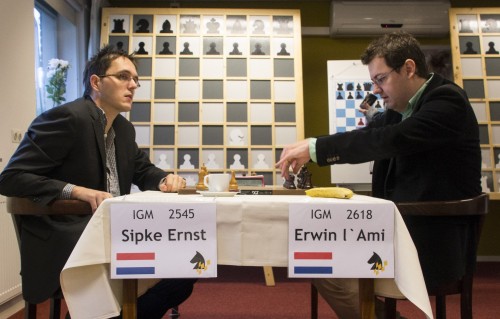 In the meantime the problems had been growing for Erwin l’Ami. The seemingly tame approach of a double fianchetto by Sipke Ernst was treacherous, and there was one careless moment that could have been fatal. ‘I just wasn’t alert on the right moment’, said the grandmaster from Woerden. ‘It happens from time to time. In the Bundesliga I once wasn’t able to win a game on Sunday morning for three years.’ 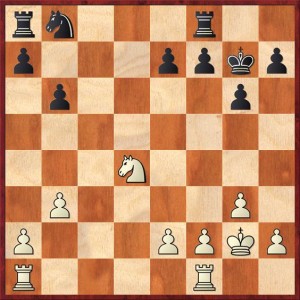 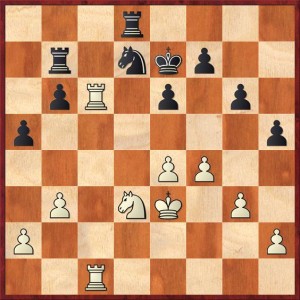 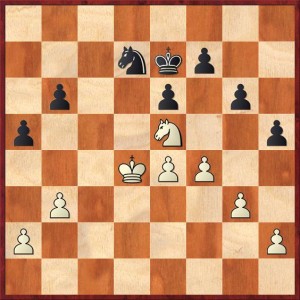 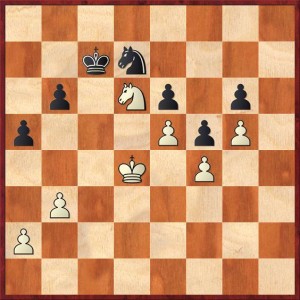 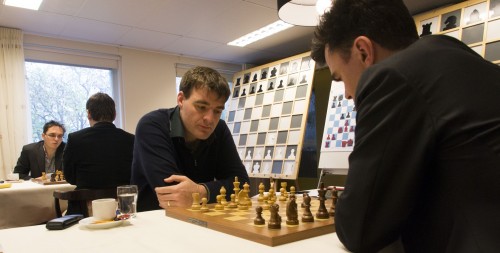 Gawain Jones is not a contender for the top places anymore, but he was determined to go out with a bang. And since Loek van Wely also wanted something different after three draws, the game soon caught fire. 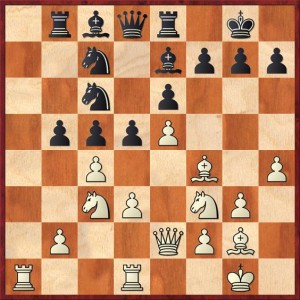 A pretty provocative move, but the position was a kind of mutual zugzwang. Whoever takes action first, will also create the first weakness.
16.b3 bxc4 17.dxc4!?
A pawn sacrifice for a tempo.
17…Rxb3 18.Qc2 Rb8 19.Ng5 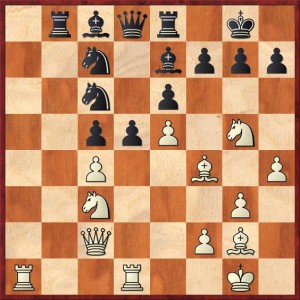 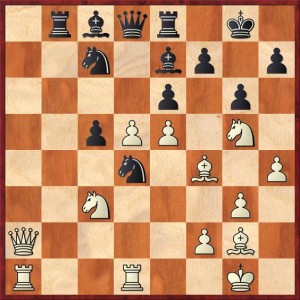 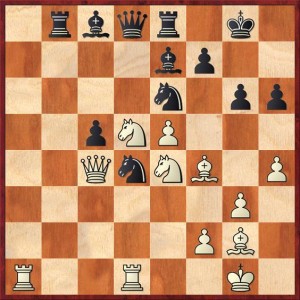 Same idea.
24…Nxf4!
A speculative queen sacrifice which throws the position completely off-balance.
25.Nef6+
Jones doesn’t have to think twice. The dull 25.gxf4 Be6 26.Nxc5 would have given him a clear advantage. ‘Clear’ is a word that cannot be used for the remainder of the game.
25…Bxf6 26.Nxf6+ Qxf6 27.exf6 Nxg2 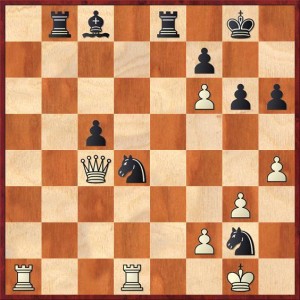 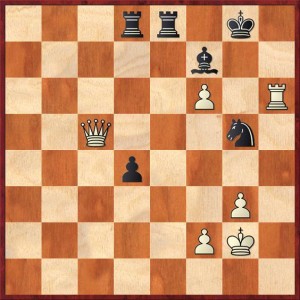 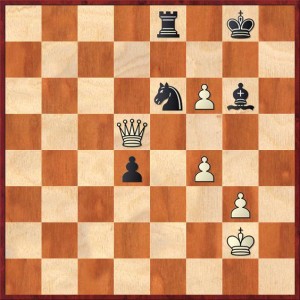 ‘A nice chaotic game’, Jones said after the post-mortem. ‘I’m not scoring any points here, but at least all my games have been interesting.’

So this round didn’t change anything in the rankings. There are still five players who have tournament victory within their grasp. He who has three points at the end will stand a good chance… 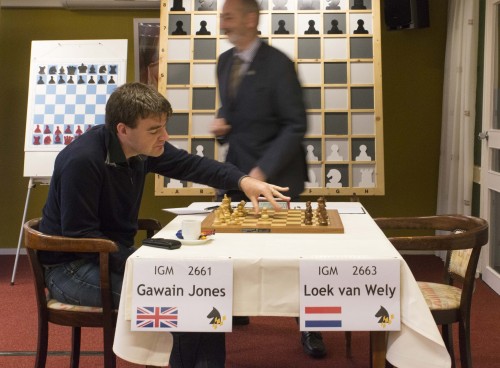 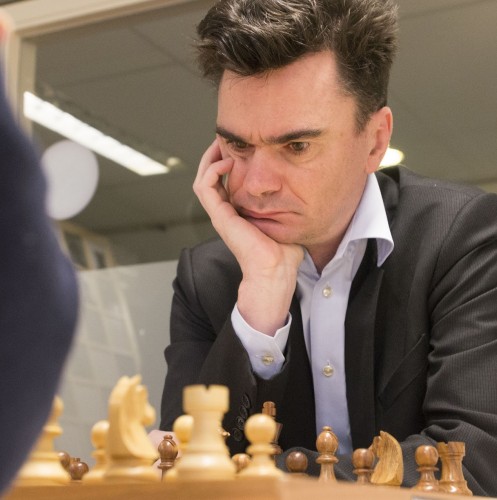 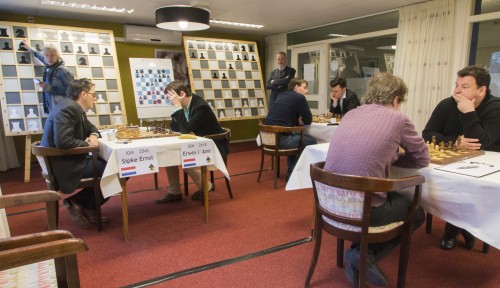