“The Tromso Kings” won the Norwegian Youth Chess Championship 2013 with a perfect score. The team won the five matches proving to be the strongest team by a large margin.

The Norwegian Youth Chess Championship took place on March 1-3 in Oslo. The event was played according to a the Monrad system during 5 rounds.

The winning team was conformed by the following players:

Arvola and Bjorn achieved impressive 4/5 scores to lead the team to victory.

The second place went to the team Alta, whose best representative was Alf Gjøran Jakobsen. 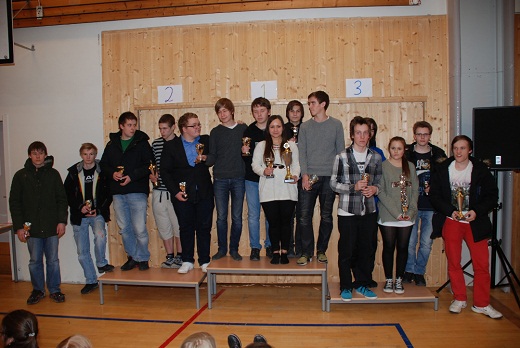