Having won promotion in the last 3 previous years – from 4th division to 1st division – the Viking Chess Club exactly repeated the success achieved by the Hrokurinn chess club at the turn of the millennium.

The Viking Chess Club became clear first, 3.5 points clear of the old and prestigious TR (Reykjavik Chess Club). The winners of the past 4 years had to settle for third place.

The team composition of the Viking Chess Club was the following: 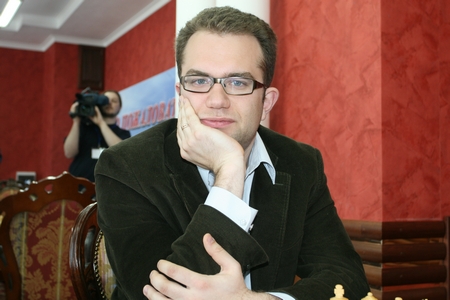