Thirteen players share first place after seven rounds in the 18th OIBM Bad Wiessee Open Chess Tournament. No one of the five leaders was victorious and another 8 players joined the lead.

The game Nisipeanu vs. Prohaszka was kind of déjà vu from the previous round, when the first board was also occupied by Nisipeanu and another young player Bluebaum. Similarly, the highest seeded German player sacrificed lots of material for obtaining a kingside attack, but once again the opponent escaped with a draw.

The situation on the second board, where Khenkin had faced Lenderman, was less dramatic, than the time on the clock, as Khenkin was in great time trouble. However the equal result was fixed.

Bluebaum, the last of the 5.5/6 leaders, tried everything against Melkumyan, but the encounter ended in a perpetual check.

Eight players from the 5/6 group joined the leaders. Landa though wasn’t among them. He couldn’t cope with the young Wagner, who finished with more time on his clock, than he had in the beginning.

Postny and Olekseinko drew against Schneider and Milov respectively, while Delchev and Piorun event lost their games against lower rated opponents.

Follow the penultimate round  LIVE with analysis. Many exciting games are expected any wrong move can cost players 4-figure fortune. 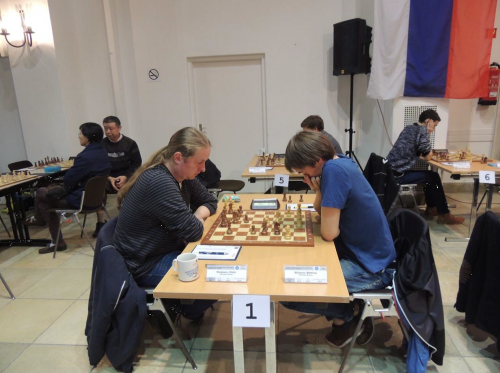 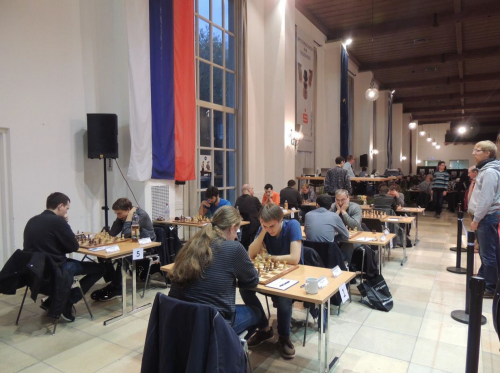 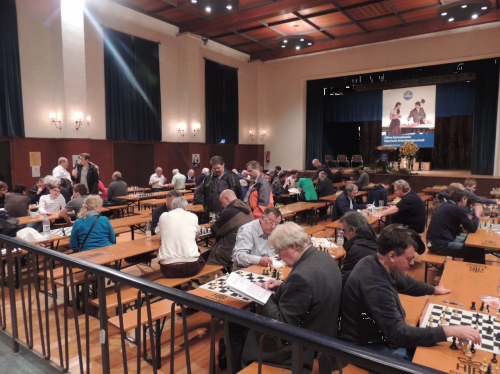