The 34th Memorial Edoardo Crespi took place from 30th November to 8th December in the large tournament hall of Chess Club in Milan, via Sant’Uguzzone 8.

The main event was Master Group which was played over nine rounds of Swiss system. 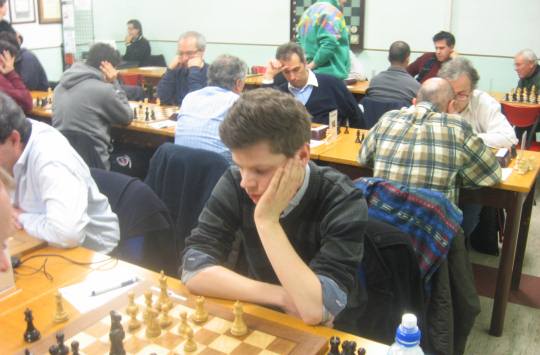 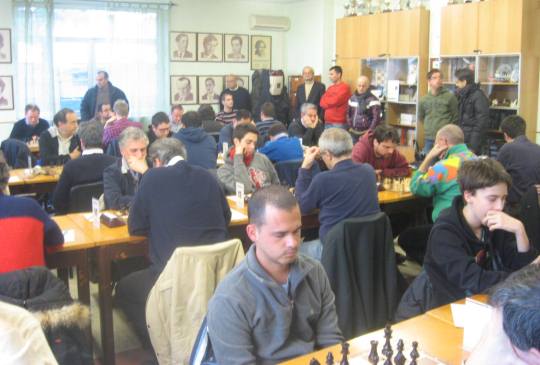