The third round of the European Youth Chess Championship 2014 in Batumi was completed on Tuesday, and in some groups favorites already emerged.

In the oldest boys group three players have maximum score – Valerii Iovcov from Romania, IM Alexey Zenzera from Russia and FM Melih Yurtseven from Turkey. Yurtseven defeated the top seed GM Avital Boruchovsky from Israel in the 3rd round.

Five players are in the lead with the perfect score in the group Boys U16, while six players top the group Girls U16. 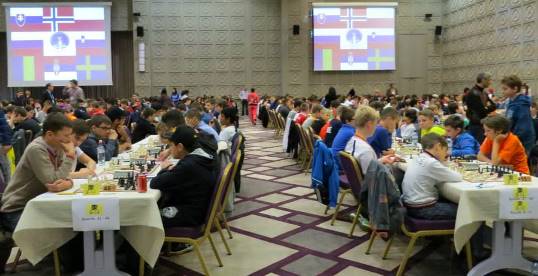 In the group Open U14 six players are in the lead, and in section Girls U14 five players tie with the maximum score: 3 Russians, 1 Greek and 1 English girl.

In the most numerous group in Batumi – Open U12, 6 boys gained 3 out of 3, while in girls section U12 five participants have maximum score.

In the youngest groups U8 and U10 many players won all 3 games and it is too early to predict the favorites.

The top games of each group are broadcast live every day at 3.00 pm local time. 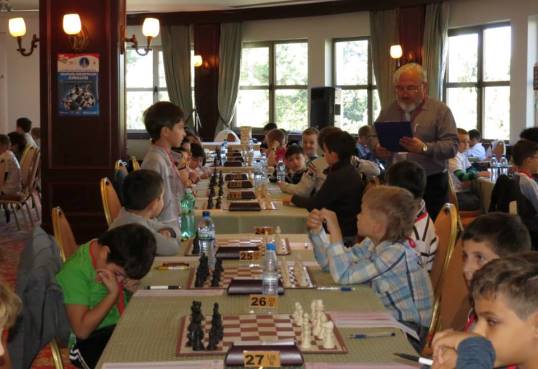