On August 11, games of round 3 of the 68th Men’s and 65th Women’s Russian Championships were played in Chita.

Vladislav Artemiev, the Superfinal’s youngest participant, scored his first win at the Superfinal. The Omsk player was in a very combative mood from the very outset: in a position with an isolani, White sacrificed a piece for two pawns, opening up his opponent’s king that was hiding on the kingside. Alexander Motylev thwarted the first wave of the attack with a few precise moves, but had too little time left for pondering. In a position that was objectively better for Black, but still very sharp and tense, Motylev made a blunder, overlooking a powerful tactical blow from his opponent. After a few moves Black had to acknowledge defeat. 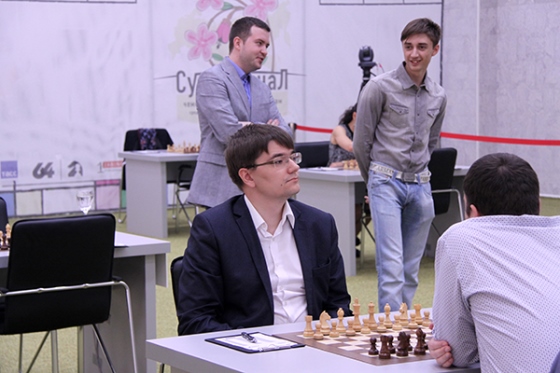 Evgeny Tomashevsky demonstrated once again the depth of his home preparation. In an Improved Tarrasch Defense, White chose a fairly rare plan, and the Russian champion, Igor Lysyj, failed to respond in the best way. White made a breakthrough in the center and on the kingside, weakening his opponent’s king seriously. A major piece endgame ensued on the board, and Lysyj found it very difficult to defend it given his time trouble. By skillfully combining various threats, the Saratov grandmaster secured his second win in a row and became the tournament’s only leader. 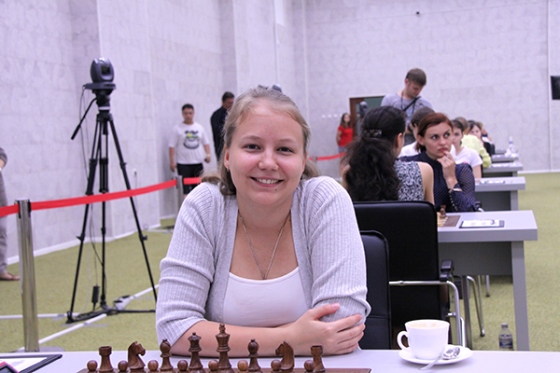 Valentina Gunina, who played against Anastasia Savina committed a few gaffes at the end of the opening, giving White an opportunity to mount an aggressive onslaught in the center. Obviously, Valentina underestimated her opponent’s attacking possibilities and got under a pressing attack. However, Anastasia failed to find a clear path to a victory in the complicated position, lost the thread of the game and missed a strong counterstrike by Black. The position became much sharper, and such play, with pieces colliding head-on, is Gunina’s strongest suit: she is probably second to none there. Soon White’s position became hopeless.

Ekaterina Lagno and Evgenija Ovod had their duel in a rare branch of the Scotch Game. In a tense battle with opposite side castling, White secured a long-term initiative, and Lagno gradually outplayed her opponent. Black’s position was strong enough for a long time, but Evgenija failed to withstand the pressure in the endgame and made a decisive mistake. White won a pawn and, in a while, the game. 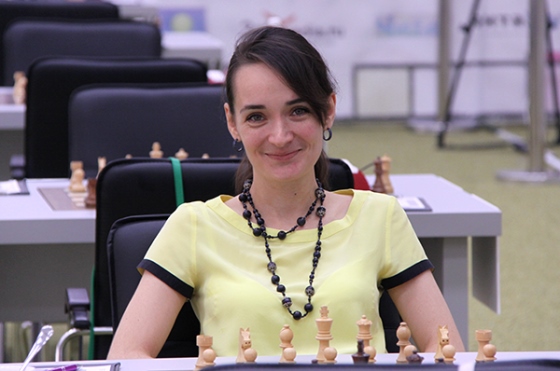 The third round’s games were commentated in Russian by grandmaster Sergey Shipov. Comments in English were given by Grandmasters Evgenij Miroshnichenko and Anna Burtasova. After he finished his game, Peter Svidler joined the English-speaking commentators and provided interesting commentaries on the progress of the other games. 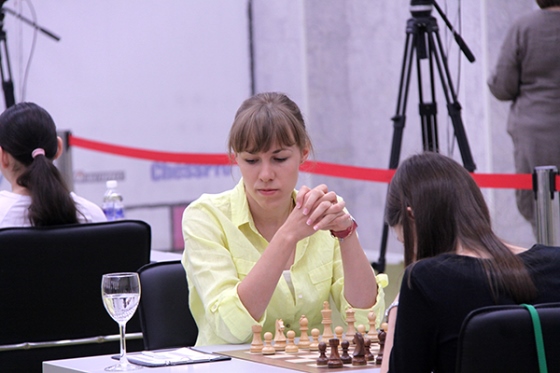 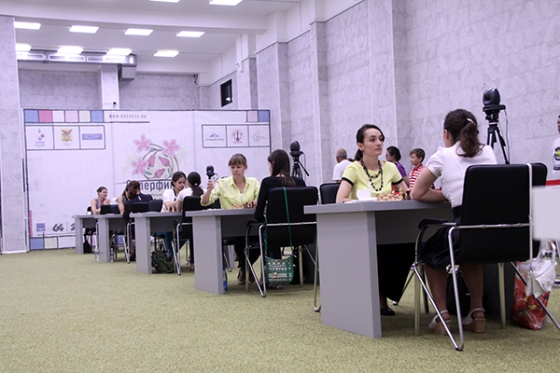 On the free day of August 15, simultaneous exhibitions will be held in Chita. Fifty young chess players from the Zabaykalsky Krai will cross swords with famous grandmasters: Evgeniy Najer, Sergei Rublevsky, and Evgenij Miroshnichenko. 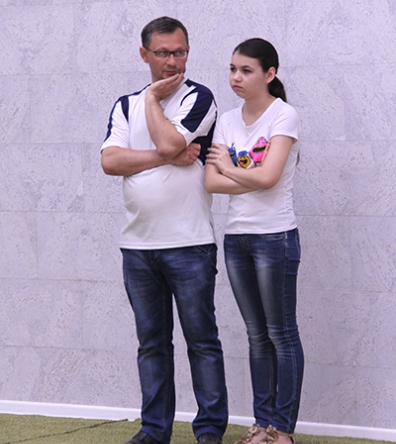 Dvorkovich announces ticket, Ilyumzhinov withdraws
On 29th June, the press conference of Arkady Dvorkovich took place in Moscow. The candidate for FIDE President in particular highlighted his goals and ...

Dutch Men Championship 2014 LIVE!
The Dutch Individual Chess Championship for men is taking place from 6th to 13th July 2014 at the Manor Hotel in Amsterdam, the capital ...

Ian Nepomniachtchi wins Region Blitz Cup in Moscow
A traditional Blitz Cup of the Group of Companies REGION took place in the Cosmos Hotel, Moscow, on March 1. The tournament is one ...