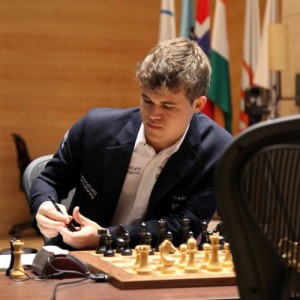 A total of 114 players are registered within the deadline that expired on 10th May.

In the Blitz Championship, each player will have 3 minutes + 2 seconds additional time per move, starting from move 1.

In the Rapid Championship, each player will have 15 minutes + 10 seconds additional time per move, starting from move 1.