The 2015 Tradewise Chess Festival got underway with a simultaneous display given by IM Jovanka Houska (England) and IM Salome Melia(Georgia) on 25th January , 2015, to welcome the first arrivals at the Caleta Hotel****.

The Tradewise Gibraltar Challengers and Amateur tournaments began on 26th January, with sponsors Coca Cola making the ceremonial opening move on the top board.

The formal opening of the tournament takes place at 2030 CET tonight (26 January), with round one of the 2015 Tradewise Gibraltar Masters starting at 15:00 CET on Tuesday 27th January.

Enjoy the photo report below, kindly provided by John Saunders! 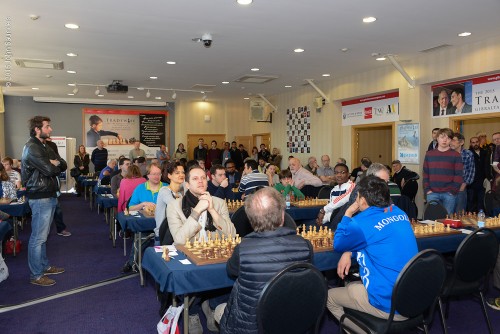 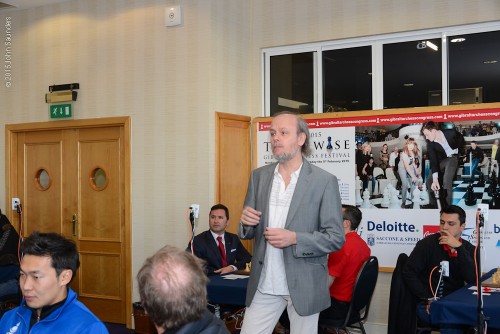 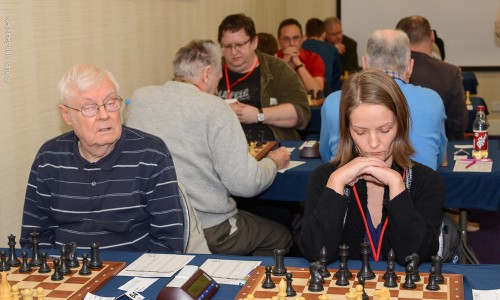 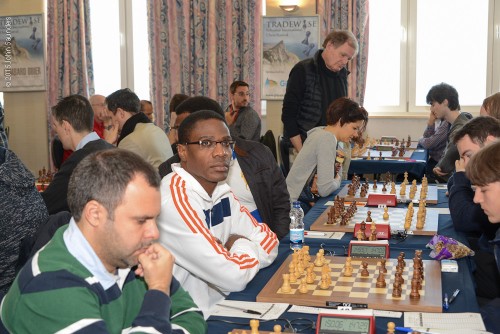