The Turkish Chess Championships among women and men have started on 29th January, 2012 in Kemer, Antalya, and will continue over ten rounds of Swiss system until 5th February.

The top seeds in the men’s Championship are GM Dragan Solak, GM Baris Esen and GM Emre Can, among 309 participants (52 more compared to previous year), including 19 titled players sorted as 4 GMs, 6 IMs 6 FMs and 3 CMs. 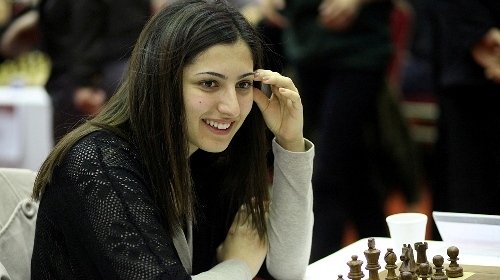 This is the first Turkish championship for Dragan Solak who recently completed the transfer from Serbian Chess Federation and is going to represent Turkey in the next Chess Olympiad in Istanbul.

This year an impressive prize fund for both Championships was introduced by sponsors. Turkish Chess Federation together with Is Bank provided a prize fund of about 12,500 EUR in Turkish Championship among men.

At the same time Women’s Championship has its own sponsorship from Arzum Company who provided about 20,000 EUR in total. This includes products (4300 EUR) + money prizes (7500 EUR). In addition, the 20 top female players received free accommodation in the 5-star Limra Hotel. 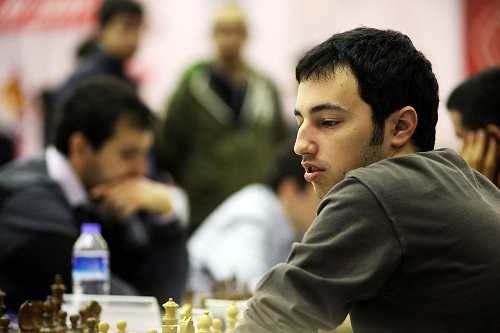 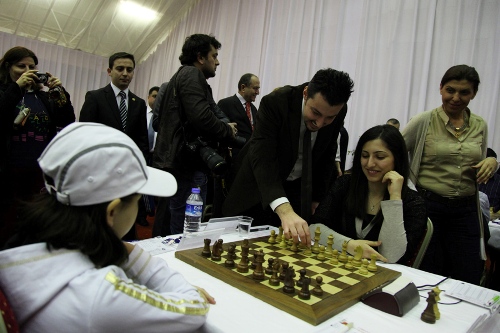 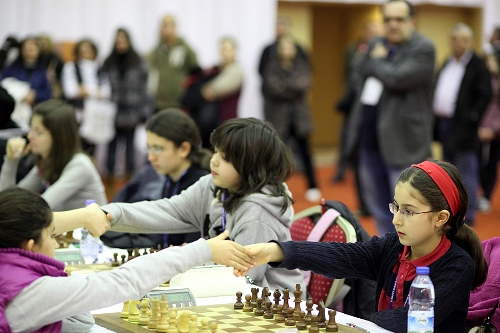 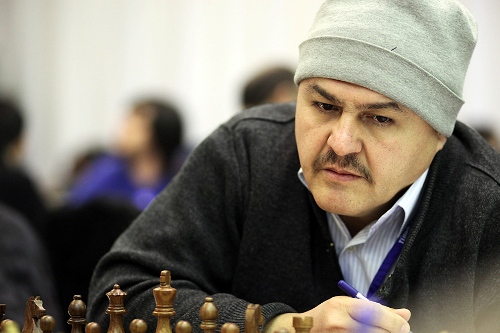 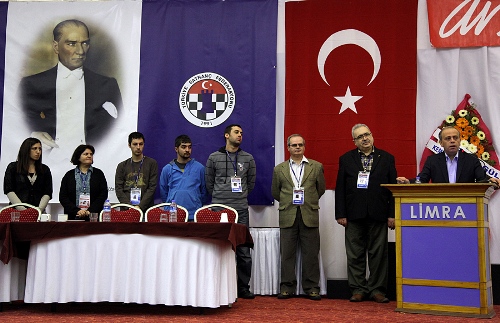 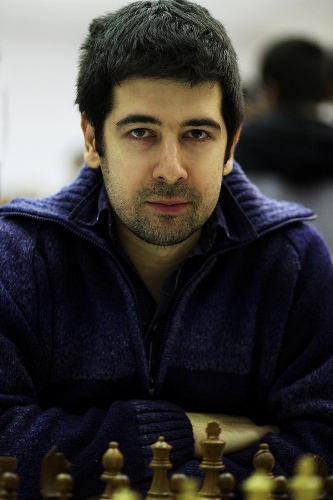 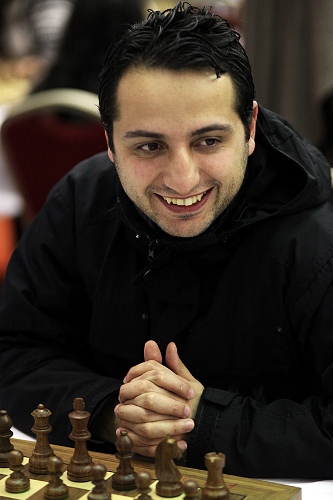