The Turkish Chess Championships among women and men have started on 29th January, 2012 in Kemer, Antalya, and will continue over ten rounds of Swiss system until 5th February.

The 5th round was very successful for Turkish youngsters – Vahap Sanal, Batuhan Dastan, Cemil Can and Volkan Sevgi (all members of the National team) defeated rating favourites of their matches. 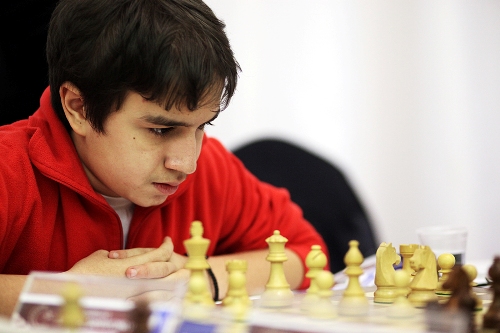 After the 5th round Solak Dragan, Umut Atakisi, Vahap Sanal and Cemil Can are leading in the championship with perfect score.

In the women championship the key game between top Turkish players Betul Yildiz and Kubra Ozturk took place in the sixth round. Kubra Ozturk, playing with White pieces, defeated her teammate and took a lead in the event together with Busra Arig with 5.5 points each. Betul Yildiz is currently placed third. 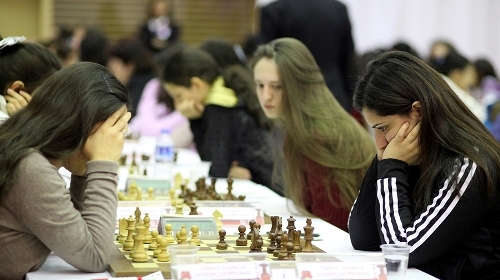 The derby match between Kubra Ozturk and Betul Yildiz

Tournament is organized with help and sponsorship of Turkish Chess Federation, Is Bank and Arzum Company. 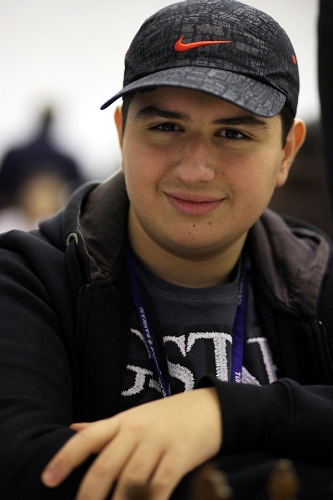 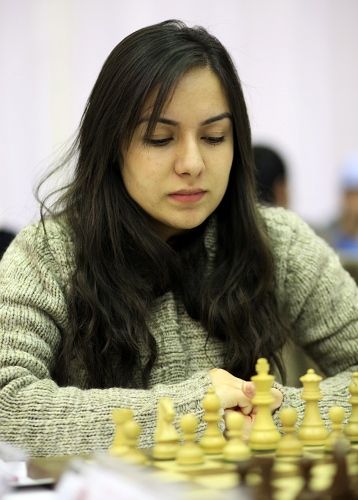 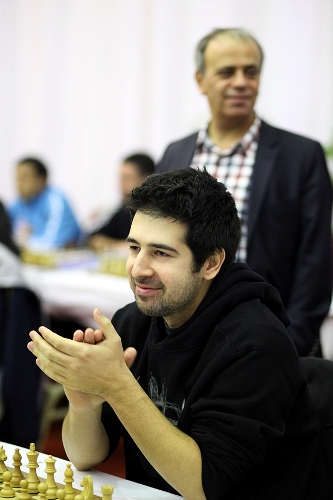 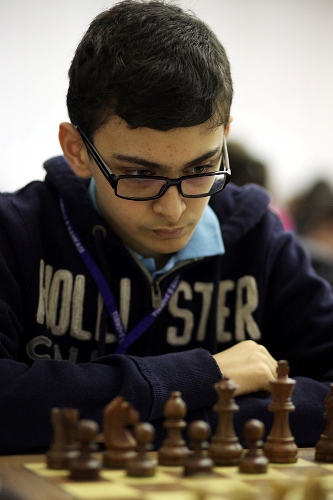