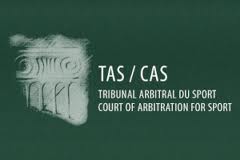 Turkish Chess Federation has started legal procedures against ECU in the CAS (Court of Arbitration for Sport). The case entered in Lausanne on the 10th of October, 2011. The main reason is mishandling of 2013 events bids and the procedures for naming the bid winners.

The European Club Cup was awarded to Rhodes, Greece, and is not disputed, however, the other two competitions are going to be questioned on procedural errors and mishandling of bidding procedure rules by ECU.

The appeal of the Turkish Chess Federation is filed for:

1. ECU’s decision to award the 2013 European Youth Chess Championship to Budva, Montenegro without making proper bid evaluation
2. The refusal to award TCF the 2013 Senior Team Championship despite having won the evaluation, and the postponment for the decision for the General Assembly 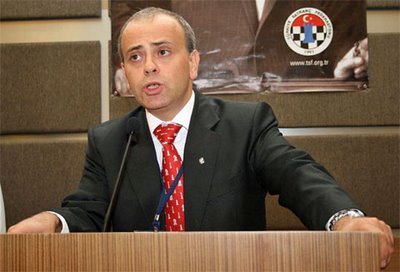 In a short comment of the President of TCF, Mr. Ali Nihat Yazici, he has made following remarks:

“In the last four years the Turkish Chess Federation has not organized any European Championships, due to decisions of ECU. Now, ECU mishandled many things for European 2013 events. But this time it is not acceptable. We are happy for their choice to give European Club Cup to Rhodos, it is a correct one. For the others we have decided to go to CAS. I have spoken with Danailov on the 18th of September. It is not a personal matter, it is not political. We will see the decision of the court and you will understand.”

This is not the first time the Turkish Chess Federation enters in dispute with ECU. In 2009 there was a heated argument over the organization of the European Club Cup, the European Individual Chess Championship, and the European Youth Chess Championship. Now the story is repeating, the 2011 case is going to court in the CAS, Lausanne. Stay tuned for updates.