In the 11th round of the Turkish Isbank Chess League the team of İstanbul Beşiktaş Jimnastik Club won the match against Denizli Er Bakır Sport Club with 7:3 score. The fate of the match was decided on the lower boards while all Grandmasters made draws.

Besiktas continues to lead in the championship with 21 match points. 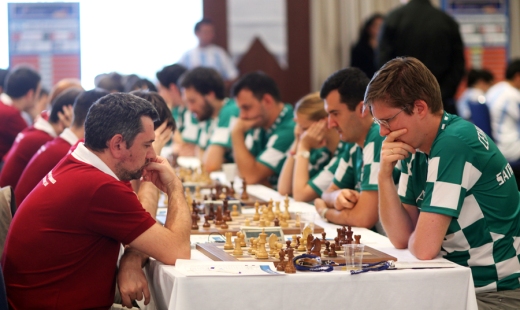 Nevertheless, the team survived and even won the match with minimal score, as Elisabeth Paehtz held the position with a piece down, and Onur Kinzis tricked his opponent in the hopeless ending.

Members of Besiktas, who were almost ready to celebrate the victory in the championship, should keep fighting for the gold medal in the final two matches. 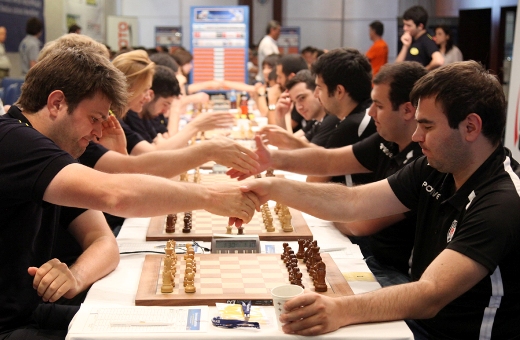 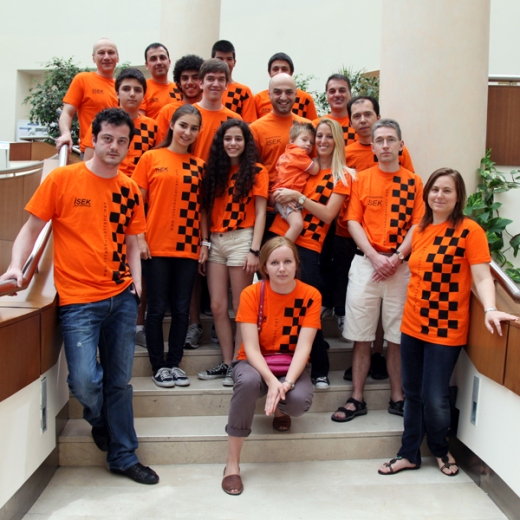