The Turkish Isbank Chess League is taking place from July 10th to July 22nd, 2012, at the Konya Rixos Hotel.

The Champion of 2011, the Istanbul Egitim Chess Club Aquamatch, lost the second match in a row against Adana Truva Satranç Spor Kulübü. Top seeds Rustam Kasimdzhanov and Michael Adams could not win their games against Andrei Deviatkin and Nikolai Chadaev respectively and their team lost with minimal score.

Manisa T.S Alyans Sport Club was clear favorite in the match against Mersin Ezgi Chess Club, having elo advantage of more than 100 elo points on each board from 2nd till 8th, but unexpectedly lost with 3,5:6,5 score. 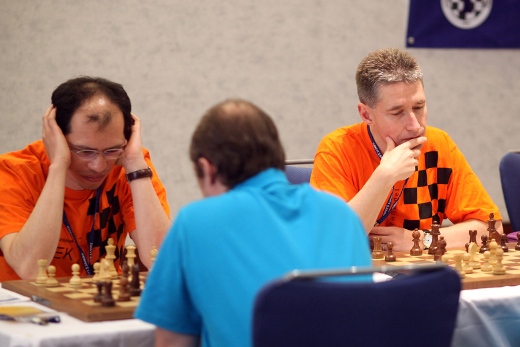 Tarsus Zeka Chess Sport Club grabbed 9,5 and gave only half a point to their opponent Antalya Deniz Gençlik Sport Club.

The match between the two teams from Istanbul city, Teknik Üniversitesi Sport Club and Pera Sport Club, finished in favor of the team lead by Viktor Bologan. 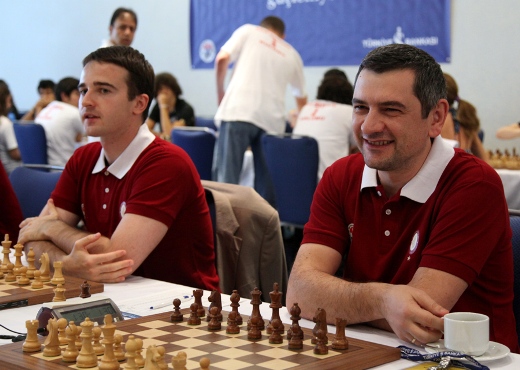 After two rounds five teams won both matches in the championship and share the first place. 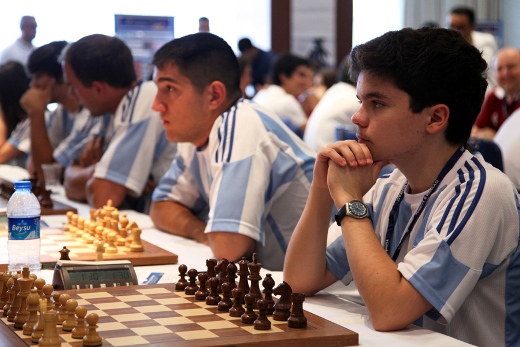 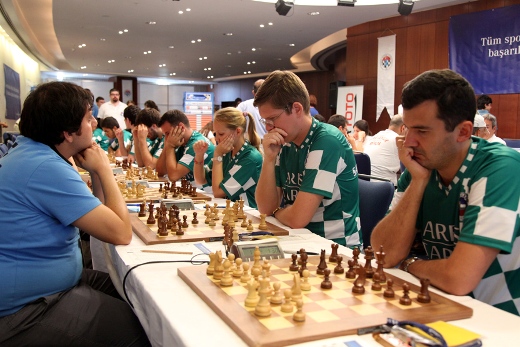