The toughest match happened in the seventh round when Besiktas played against Ankara Gazi University Sport Club and won with minimal score 5,5:4,5. 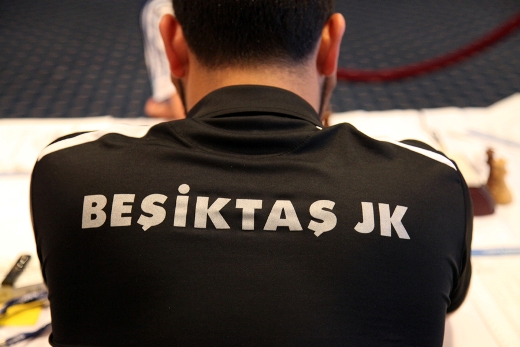 Beşiktaş Jimnastik Club and Istanbul Teknik University Sport Club will meet in the eighth round after free day on 18th of July. 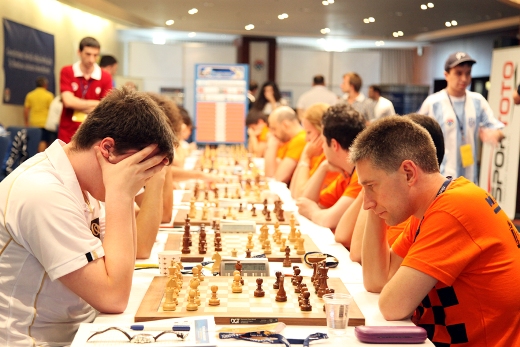 The Turkish Is Bank Chess League is taking place in Konya Rixos Hotel (Turkey) and will continue until July 22nd, 2012. 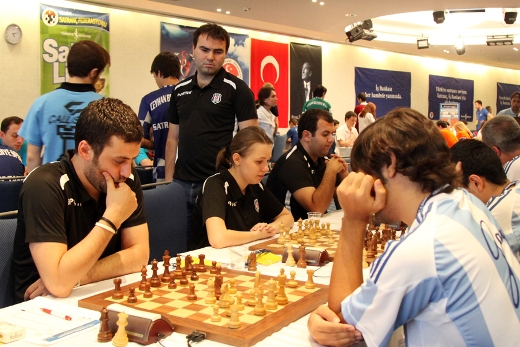 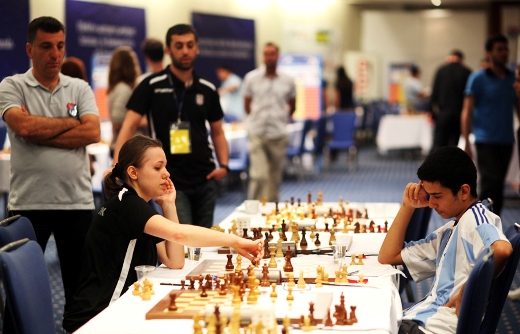 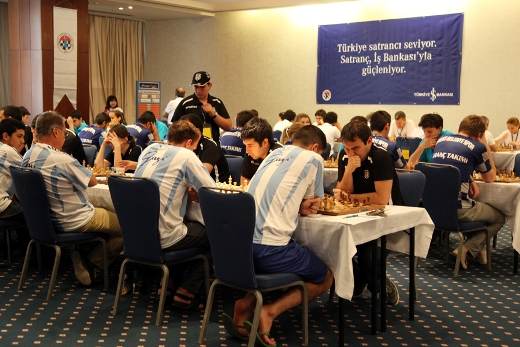