The Turkish Isbank Chess League is taking place from July 10th to July 22nd, 2012, at the Konya Rixos Hotel.

The Turkish Team Championship was inaugurated in 1995. In 2004, it changed the name to Super League, but after the Turkish Isbank assumed sponsorship in 2006, the name was changed once again to the present Turkish Isbank Chess League.

This year, nearly 300 players from 14 clubs participate in the event. 37 Grandmasters and 87 titled players are present. 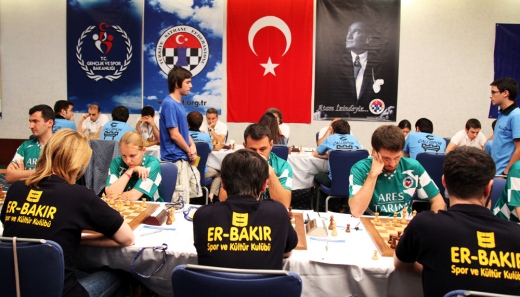 In the first round the defending champion from 2011, Istanbul Egitim Chess Club Aquamatch, lost to Besiktas Jimnastik Club with 7:3 score. The only player from Aquamatch who succeeded to win was Judit Polgar.

The strongest woman in the world defeated Rauf Mamedov playing with white and later shared her thoughts on facebook: “For a start, it is always great to have a win!…Black made his final mistake with 34…Bc6 in the time trouble, and I grabbed my chance and did not let it go!”

The “tail-ends” of Mersin Ezgi Chess Club and Besiktas Jimnastik Club proved to be very strong as their players from 6th to 10th board scored 5:0 and contributed to the victories of their respective teams. 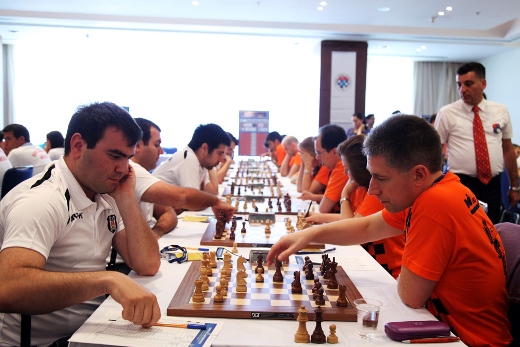 There were no draws in the match between Adana Truva Chess Club and Antalya Deniz Gençlik Sport Club which finished in favor of Adana Truva with 7:3. 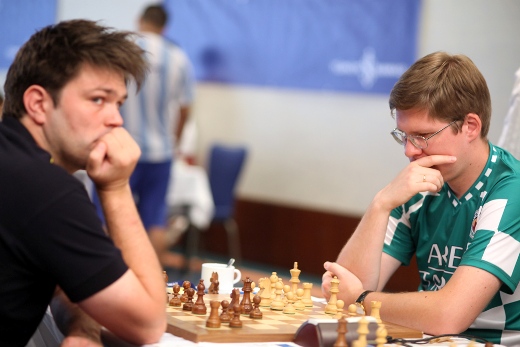 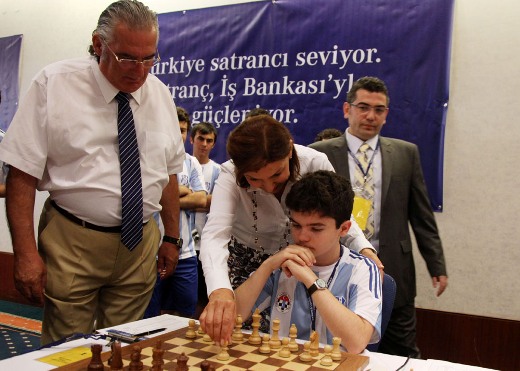 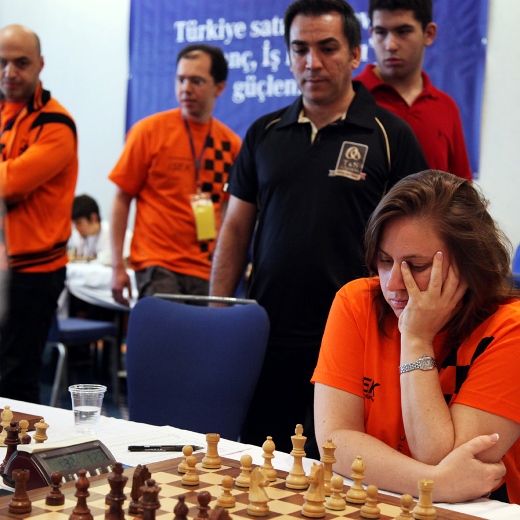