After the start of the program “Chess in Schools” few years back, thousands of young chess players emerged in the country. Statistics of the TCF show that the number of children learning chess from 2005 till 2010 has increased to 2.250.000 (two million, two hundred fifty thousand).

For the second time TCF decided to arrange two different events for different age groups due to the huge number of participants. The record number of 1119 players came to take part in the first branch of the championship in 6 different categories: U-7, U-8, U-9, U-10, U-11, U-12 age groups.

Compared to previous years TCF managed to increase the number of participants (117 more than in 2011). The players who are the best in their respective age group have earned the right to participate in the World Youth Championships U-8, U-10 and U-12.

Text and photos by Anastasiya Karlovich 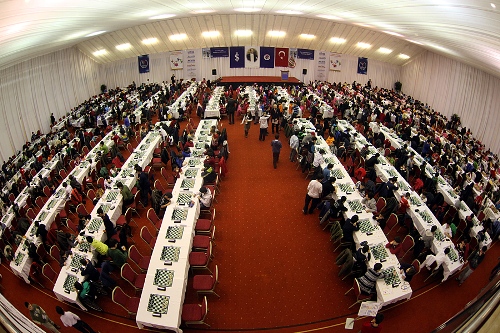 One of the playing venues of the championship 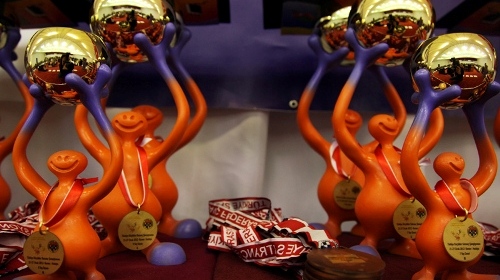 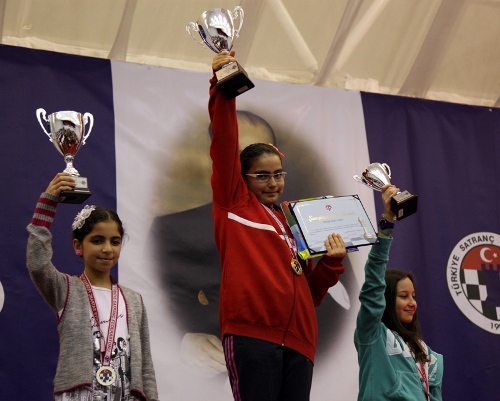 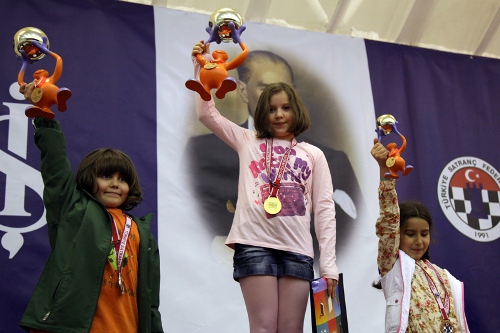 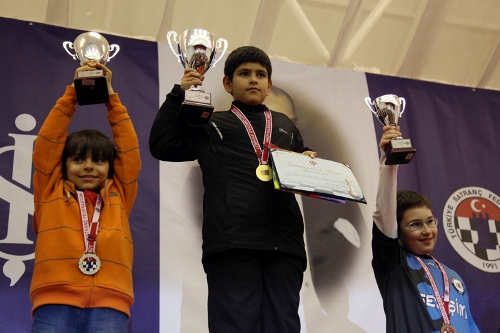 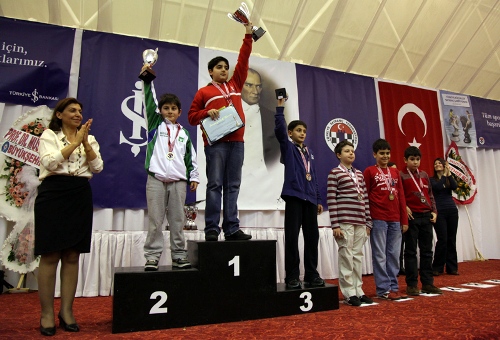 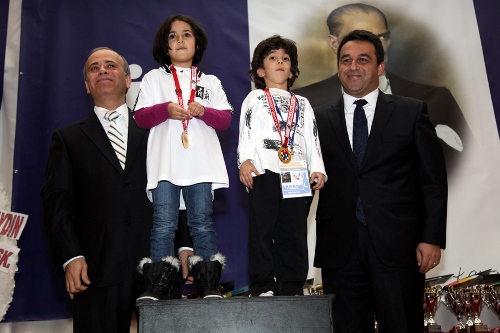 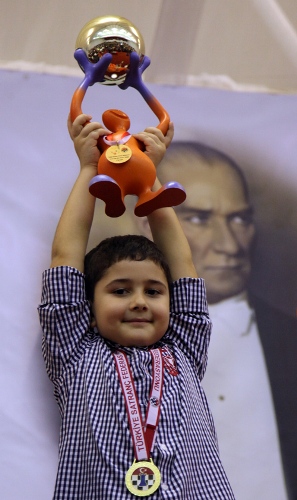 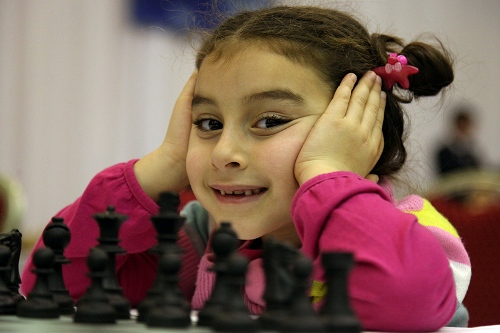 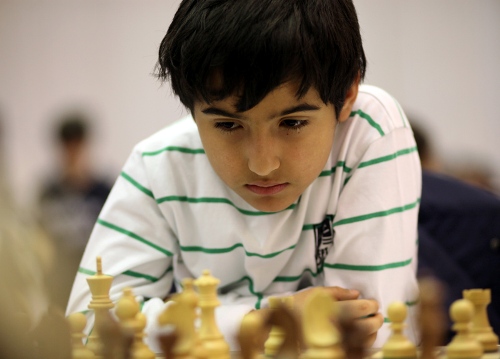 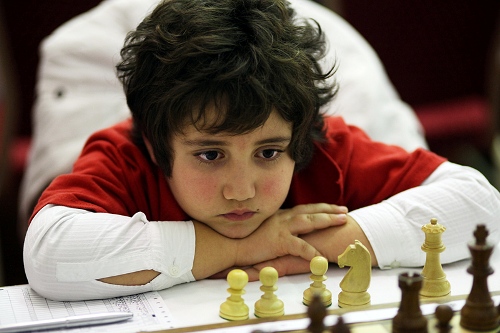 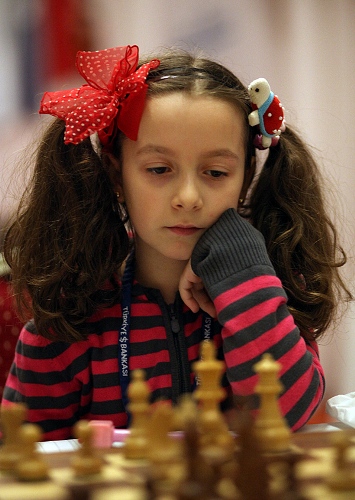