The Ukrainian Chess Federation has announced the lineups for the European Team Chess Championships in Porto Carras, Greece.

The Ukrainian champion Ruslan Ponomariov returns to the Olympiad winner’s roster after skipping the World Team Championship due to calendar conflict. 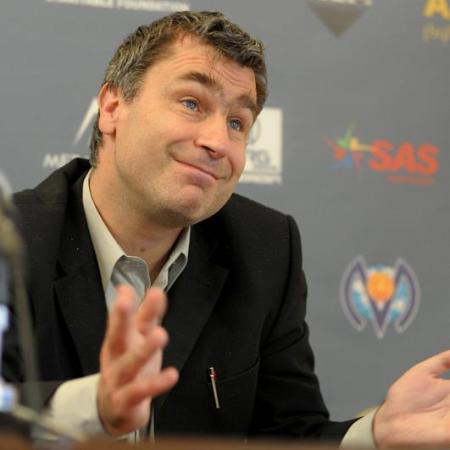