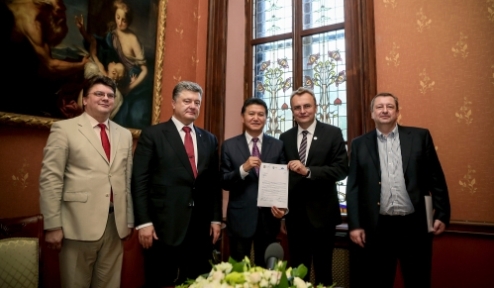 FIDE President also met with the Ukrainian President Petro Poroshenko in the Pototsky Palace to discuss the issues related to the match organization. At the suggestion of FIDE President, the Organizing Committee will be headed by the President of Ukraine. 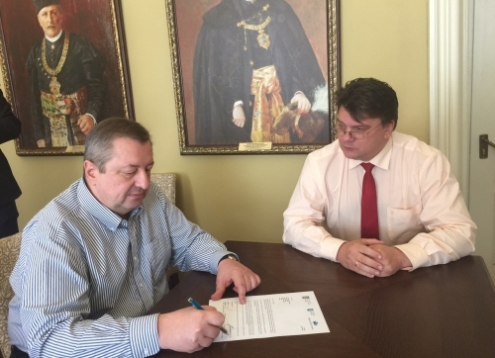 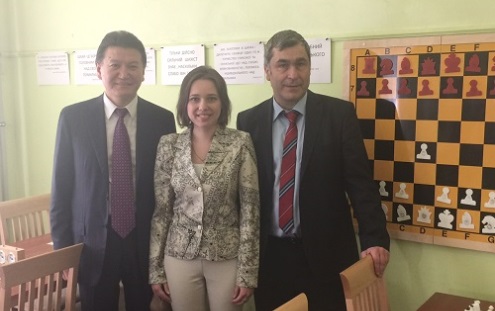