The final of the 82nd Ukrainian Chess Championship is scheduled to take place on 15-26th June in Kiev. The tournament format will be 12-players round robin.

The federation has announced that the top national players will compete in the Championship: defending champion Anton Korobov, former World Champion Ruslan Ponomariov, Pavel Eljanov, Andrei Volokitin, Alexander Areshchenko and Alexander Moiseenko. Vassily Ivanchuk is not on the list.

The complete field will be announced after the qualifying events are concluded.

Concurrently, the Ukrainian Women’s Chess Championship 2013 will be held in Kiev. The federation is planning to gather the strongest players, including the reigning World Champion Anna Ushenina. 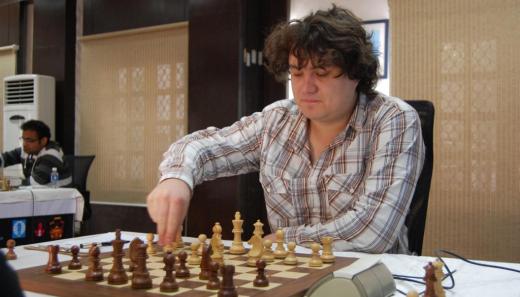