The 16th Unive Chess Tournament will be held from 19th to 27th October at the town hall in Hoogeveen, Netherlands. The tournament consists of the Crown Group, the Unive Open and two Amateur events. 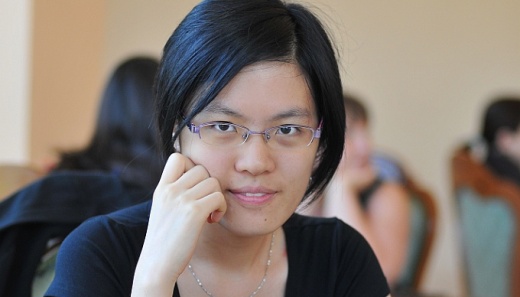 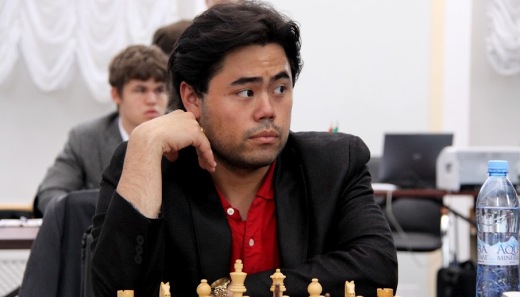 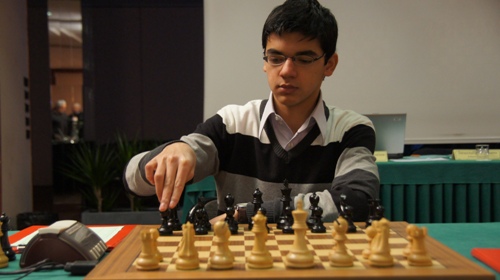 There will also be two Amateur events (afternoon and morning Groups) for the players rated U2100.