Thirteen Grandmasters, thirteen IMs, one WGM, including two former world under 16 champions and several world and continental category champions in the fray – still none of them won the Indian Premier & Zone 3.7 Championship, the most prestigious domestic event in India.

The honour was bestowed upon on a talented upcoming and untitled sixteen year old G. Akash, who hails from Chennai, the home town of world champion Viswanathan Anand and popular GM K. Sasikiran.

29th seeded Akash, with a rating of 2343, stunned the Indian chess fraternity by achieving this feat, as this championship stands as a qualifier for the World Cup 2013 on Tromso, Norway. The tournament was organised by Dibyendu Barua Chess Academy, run by India’s second grandmaster (after Anand) Dibyendu Barua. 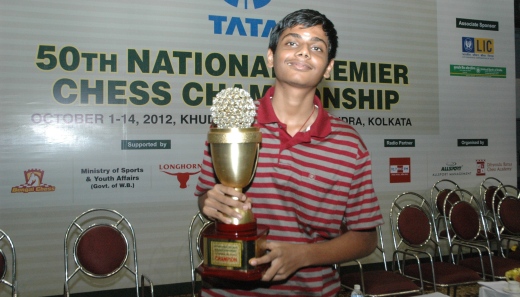 The dramatic turnaround took place in round 11, when the hitherto leader MR Venkatesh, whose GM title was approved in the recent Congress, was caught up in the popular and worst Kolkata traffic, along with this friend IM P. Karthikeyan.

When they ran virtually to the tournament hall, they were late by three minutes and Venkatesh’s opponent Akash received a point because of zero tolerance rule.

In the twelfth and penultimate round, they were paired again with 7.5 points each. Venkatesh, still the forfeit loss haunting his memories, lost the game to Akash, missing some winning chances. 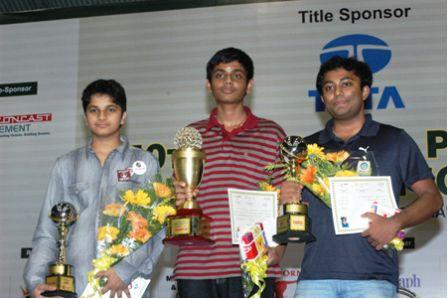 In the final round, Akash drew the game by repeating the moves against Deep Sengupta, increasing his tally to 9 points.

Vidit, who had a better tiebreak score than Akash, could have clinched the title with a last round win. He tried in vain in a pawn up position to outwit the top seed Adhiban. Adhiban, known for his fighting qualities, made a stubborn resistance to draw the game, allowing Akash to emerge undisputed winner.

The forfeit point gained by Akash helped him to become the champion. Readers may remember that Ding Liren won the Chinese Championship ahead of Wang Hao by getting a forfeit point in the final round of the 2009 edition, when the zero tolerance rules were just introduced. 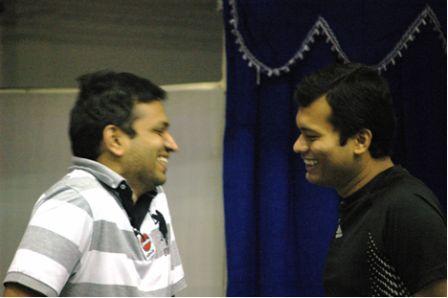 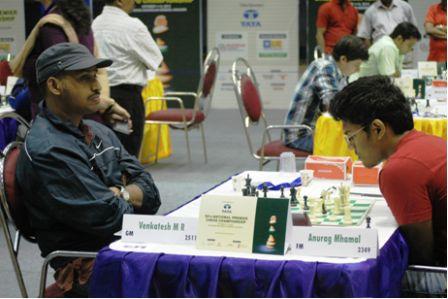 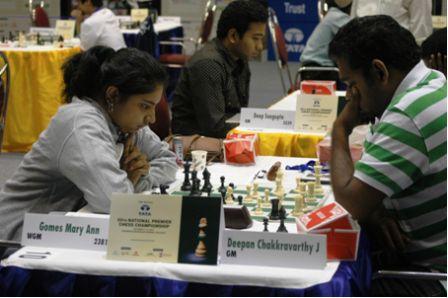 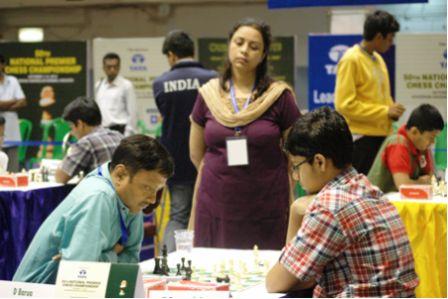 Former world under 16 champions B. Adhiban and SP. Sethuraman, and GN Gopal, who represented India in the recent Istanbul Olympiad, were the top three seeds in the tournament. The trio did not perform up to expectations and had to end up with 7th, 27th and 6th respectively. Sethuraman could not recover from his first round loss on time to WGM Mary Ann Gomes. 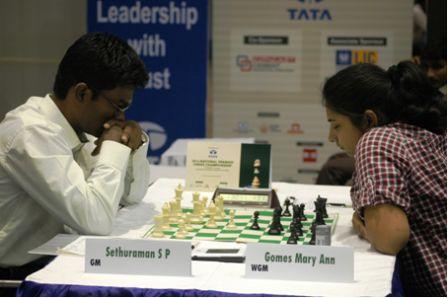 GM SP Sethuraman, former under 16 world champion could not recover from his first round loss on time to WGM Mary Ann Gomes

The popular Kolkata Open (remember a French GM playing in an inebriated state?) is scheduled to start on 3 December, with already three 2700 + players confirming their participation.

Many people from Kolkata – among them several Nobel laureates – have contributed to the arts, the sciences, and other areas.

Kolkata came under the control of East India Company of Britain in 1757 and served as capital of India until 1911 under the British rulers.

Howrah bridge, an engineering marvel across the river Hoogly is a lifeline in Kolkata. It is the World’s fourth busiest Cantilever bridge 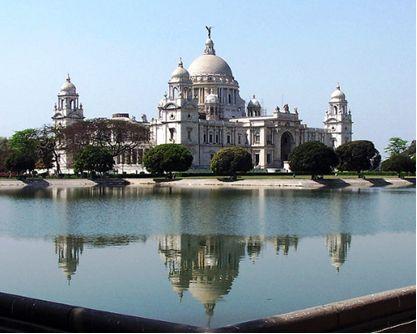 Elegant Victoria Mahal, dedicated to the then queen of United Kingdom was inaugurated in 1921