The 9th Pan-American Teams Championship was held on 24-30 January in Sao Paulo, Brazil. The United States won the tourney after getting an undefeated score of 10 match points.

The event was a double round-robin championship with 4 teams. Each country presented a 4 players roster, plus a reserve. Cuba arrived with the strongest line-up in terms of Rating Average, followed closely by the United States. Brazil was third and Uruguay fourth.

The most important clash of the tournament already took place in the first round, when the US beat Cuba by the closest margin thanks to a win in the fourth board, where Sam Shankland beat Isan Reynaldo Ortiz. 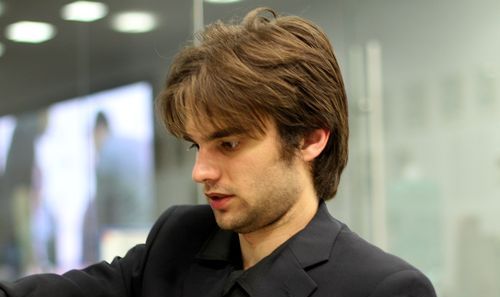 GM Sam Shankland got important wins for the US team

Both favorite teams won their matches against Uruguay, but Brazil proved to be a stronger opponent. The locals beat Cuba in the 3rd round thanks to a win, again in the 4th board – GM Everaldo Matsuura scored with the white pieces. Besides this surprising result, Brazil also drew against the US in the 5th round.