The United States of America have won their first Olympic gold medals since 1976 after a grueling and exciting last round. Despite clearly outrating opponents and neighbors Canada, they could only manage a 2.5-1.5 win.

This gave rivals Ukraine a chance to overtake them on tie-breaks; they did put in a spirited performance, culminating in a 3.5-0.5 win against Slovenia, but it turned out not to be enough.

Thus, the Open section of the Baku Chess Olympiad concluded in a tie for first place, with the American team celebrating victory by the narrowest of margins. 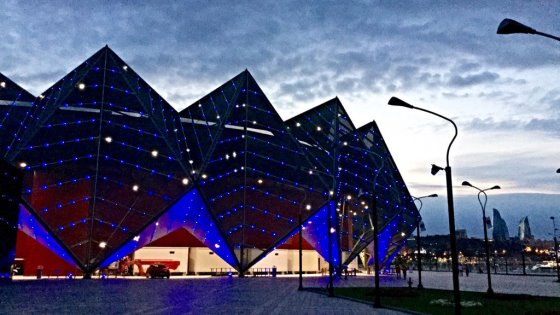 The pre-tournament favorites Russia could only manage winning bronze, courtesy of a convincing win against Italy. The youthful team of India finished 4th, followed by record performances by Norway (5th), Turkey (6th) and Peru (10th), while Greece (18th) remained the only other undefeated team in the tournament (along with the USA).

The Women’s section’s gold medals would be decided in the last-round clash between China and Russia. Despite a promising start for the Russians, the perseverance of the Chinese team helped them prevail in the end with a 2,5-1,5 victory; this defeat left their opponents out of the medals altogether.

The Polish ladies won silver on tie-break over Ukraine.

Thanks to their excellent performance in both sections, Ukraine won the combined Gaprindashvili Cup. 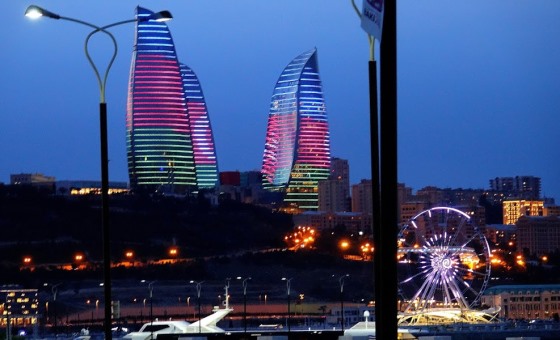 In the special rating categories, rewarding lower-rated teams that overperformed, there were medals for India, Iran, the third team of Azerbaijan, Sudan and Chinese Taipei (Open section), as well as for Russia, Belarus, Malaysia, Syria and Indonesia. Finally, 28 international title norms were scored in the event.

List of best board performances and individual medal winners below. 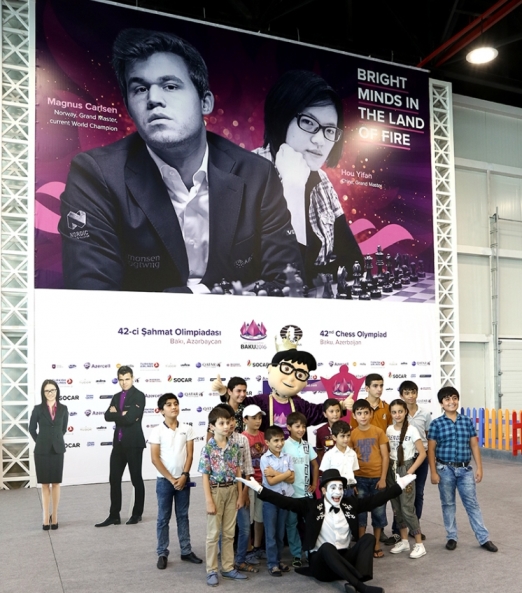