Land of the Sky XXVI is set to take place on 25-27th January at the Crowne Plaza Resort Asheville, One Resort Dr, in Asheville, North Carolina. 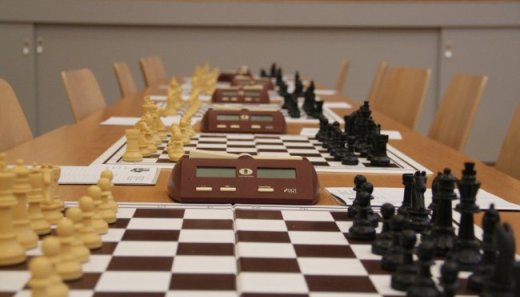