The fifth edition of the International Open Vitoria-Gasteiz will be played on 21st-28th July at the Gran Hotel Lakua in the capital city of the province of Álava and of the autonomous community of the Basque Country in northern Spain.

It is a 9 rounds Swiss open with a time control of 90 minutes to finish the game plus 30 seconds increments per move. 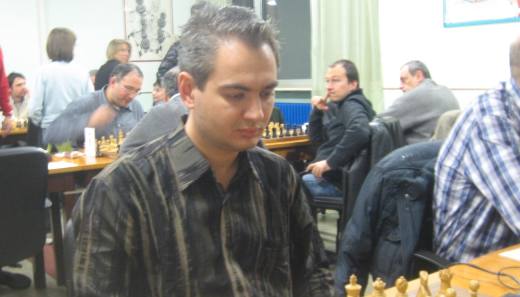